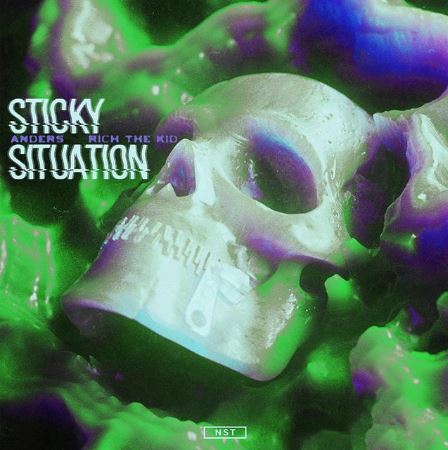 Anders’ outdid himself again, but this time releasing a song with the Queens native Rich The Kid.
This came out of nowhere, last night Anders’ dropped “Sticky Situation” featuring Rich The Kid which made waves around the city. Having a feature from an artist such as RTK is a big move for a local boy. Anders’ is making a name for the city, and I can’t wait to see what he has in store for his new album which is along the way. Francis got heat, another local from Toronto did produce the song and yet again releases another banger track with Anders.
NST is definitely a talk around town, making a name for the label and the group of creatives who surround Anders. I am very curious what else Anders and NST have in store for his fans, and when will the album officially release.
If you would like to listen to the track, there will be a link below.