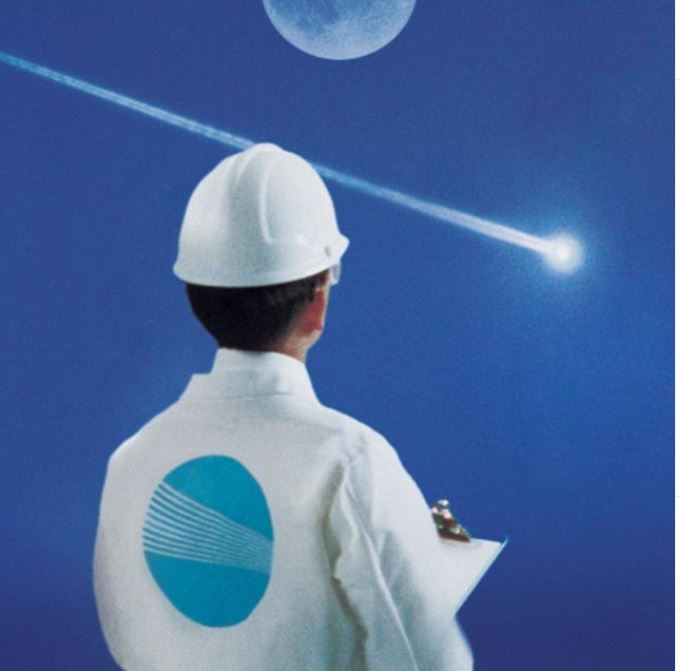 Atlanta’s Berhana recently announced the name of his new album and the release date for his next upcoming project.

His new album will be titled “HAN” and is releasing October 18th on all platforms.

Berhana has already pre-released three tracks on the album for his listeners. Tracks include “I Been” featuring Crush, “Lucky Strike”, and “Health Food”. Each song is definitely different in style for sure, with “Health Food” being my favorite out of the three.

I really enjoy Berhana’s sound ever since I first found him on the internet for two years. My all-time favorites so far would be “Janet”, “Grey Luh” and “Wildin”. There’s just something about Berhana that can’t stop making you feel happy, maybe its that 80’s vibe or all of his tracks are uplifting.

Nevertheless, I’ll be waiting for October 18th for the release of HAN, but for people new to Berhana check out his old projects below.