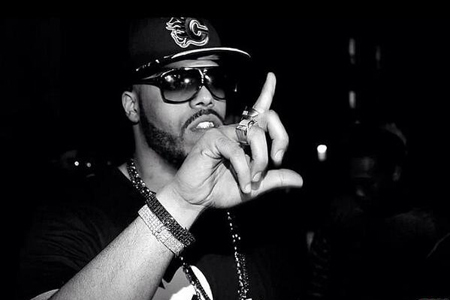 This post is dedicated to recent passing of the late Shmar Parris aka Murda Marz who lost his life at the young age of 25 in a drive-by shooting downtown Toronto on April 04, 2014. Murda Marz was an up and coming hip hop artist originally from North Preston, Nova Scotia but resided in Toronto, Ontario and was a part of the Canadian Hip Hop community. This tragic incident has been covered by Canada’s biggest media outlets from The Globe & Mail, CTV News, The Toronto Star and many more.  We put together a compilation of the best music and videos in memory of Murda Marz

Murda Marz has collaborated with the Juno Nominated R&B singer JRDN in his deep story telling music video “Broken” which was filmed in Regent Park.

On April 6, 2014 JRDN drops a song dedicated to him with “Murda Marz Tribute“

Murda Marz has worked with many hot Toronto hip hop artists and on July 14, 2011 he was featured on Big Leans street video “Bossed Up” also featuring Scrwg Scrilla and R.O.Z. (Remix of Meek Millz – I’m A Boss)

Not only was he connected in the Toronto hip hop community but he also has strong ties with Slick Pulla of CTE World which is owned by hip hop superstar Young Jeezy. They have featured each other in several tracks and dropped hot collaboration records “Ashes to Ashes” and “Life”

A more recent verse from Murda Marz would be his feature on Roneys track “Tragedy” which is off his newly released mixtape/album “Don’t Sleep Vol. 3” and is available for a free stream/download.

The newest music video featuring Murda Marz has been released on April 8, 2014 and is shot by DyaGo of DC Films and also features Toronto rappers Roney, YH, Banana Clip & Tyke in “Dark Side”

Shmar Parris will be greatly missed by his family, friends and fans in the Toronto and Canadian hip hop community. CanadianDope and staff would like to send our deepest condolences to the Parris family during this tragic time. Rest in Peace to Shmar Parris. 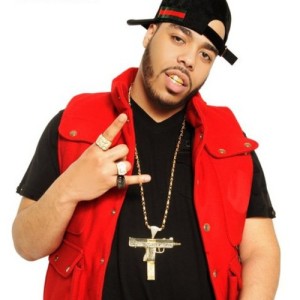