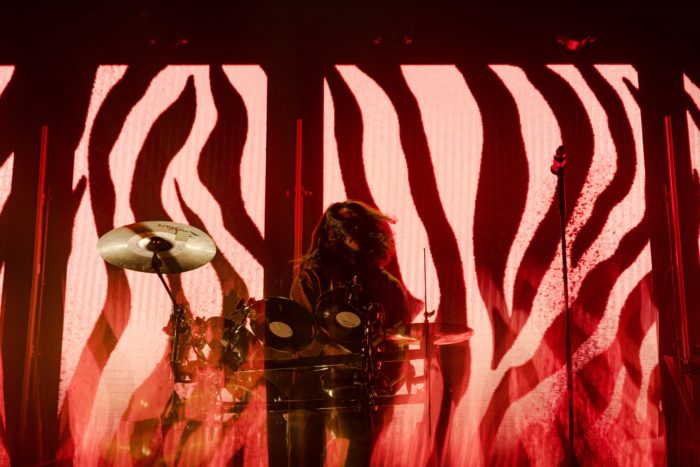 Yesterday Night was a great day for concert entertainment in the city, artists such as Peekaboo and Blossoms were other headliners at local venues.

Luckily Lancaster’s, Massachusett’s very own Jackson Stell or also known as Big Wild headlined the Danforth Music Hall. Danforth is definitely one of my favorite venues in the city, for the reason that the layout is incredible while the history at the venue makes each performance more meaningful.

Big Wild’s performance looked incredible, the crowd’s energy and eagerness to sing along really made the night special. Songs such as “6’s to 9’s”, “Aftergold” and “When I Get There” brought the crowd joy and smiles across the room as all many of the listeners were either singing or drinking to their delight.

Weekend recap. Entire crowd in Toronto singing 6’s to 9’s 😵. Montréal snow. Cyberpunk greenrooms. Beers and a collage that some people of Toronto made on our gear trailer. 🤙team @bigwildmusic cruising and crushing

One thing I was really impressed about the set was the use of lighting and space on the stage, Big Wild had his whole crew be apart of his performance which definitely made his live show 10x better. The lighting was definitely on point as well, whenever I see performances by an artist at a big venue, I hope their lighting crew can somehow make the show exciting by adding props, unique backdrops or lighting effects to the show. Luckily, Big Wild’s team did an excellent job with his performance and made the atmosphere aesthetically pleasing.

Overall it was a great night, I am glad Canadiandope was able to cover the event and hope to see Big Wild back in Toronto in the near future if that means during festival season or during his yearly tours. 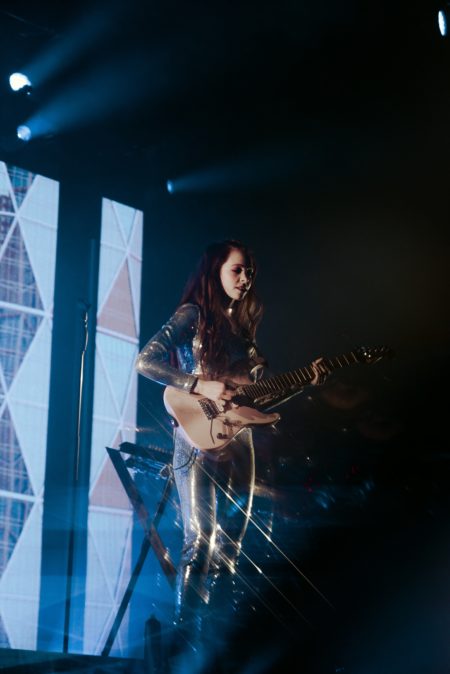 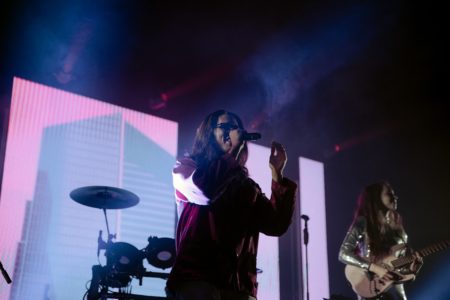 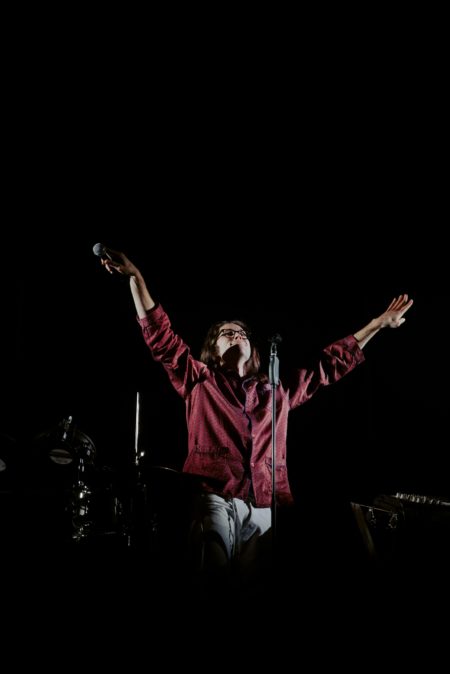 ALL PHOTOS WERE TAKEN BY @_paul_ignacio