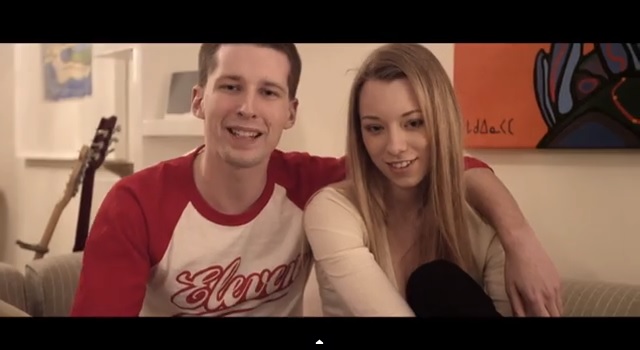 Ottawa ON – One of Canada’s top battle rappers Charron drops a new music video entitled Wanna Know. When you hear battle rappers, it’s either they can’t make music but know how to battle or vice versa, however he is pretty dope at both! His recent accomplishment is becoming the 106 & Park Freestyle Friday Champion and has been promised a shot at performing on the BET Awards Cypher for winning, however he got stiffed and robbed his spotlight on the American TV network. He lashes back at them with his own version of the “BET Cypher” verse. Charron is lyrically dope overall, and spits that real hip hop music. This music video has been sponsored and brought to you by MUCH Fact. Be sure to check it out below and let us know what you think. 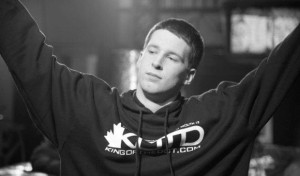