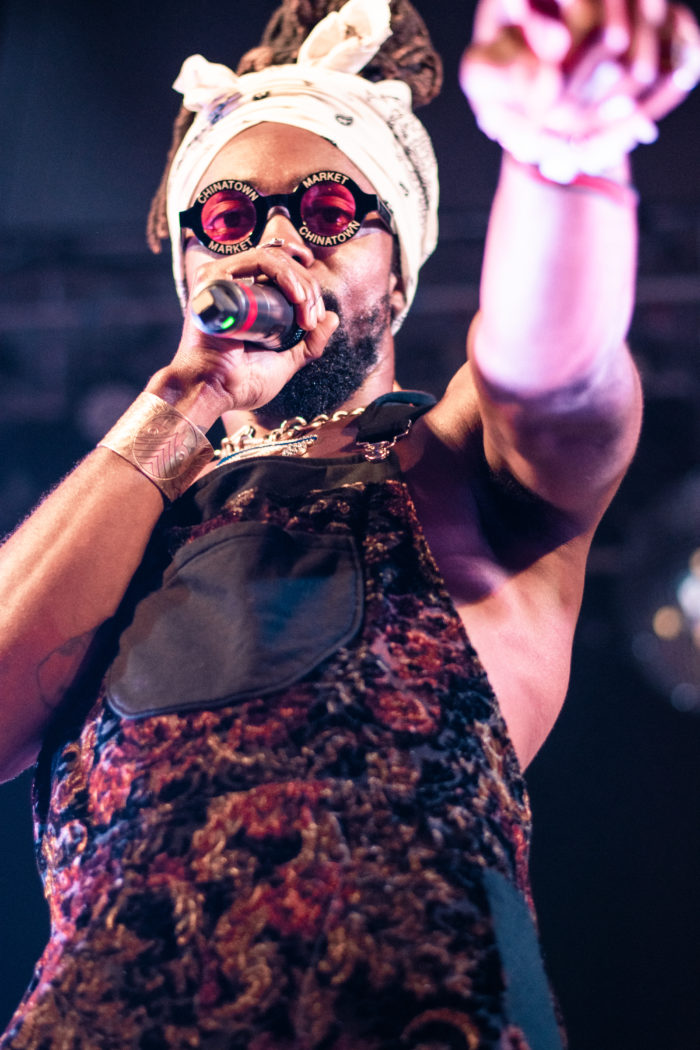 On Tuesday, February 9th Dreamville’s EARTHGANG set the stage at The Opera Theatre including acts such as Mick Jenkins. EARTHGANG is most notably known for multiple features on the “Revenge of The Dreamers III” project while releasing individual releases such as “STUCK” featuring Arin Ray and “Meditate” featuring J.I.D.

The concert was one to remember, with exciting energy and a sweet meet & greet with fans at the end of the show.

Photographer Ajay Hira (@ajay.h01) was at the concert and documented some unreal photos for Canadiandope.com. 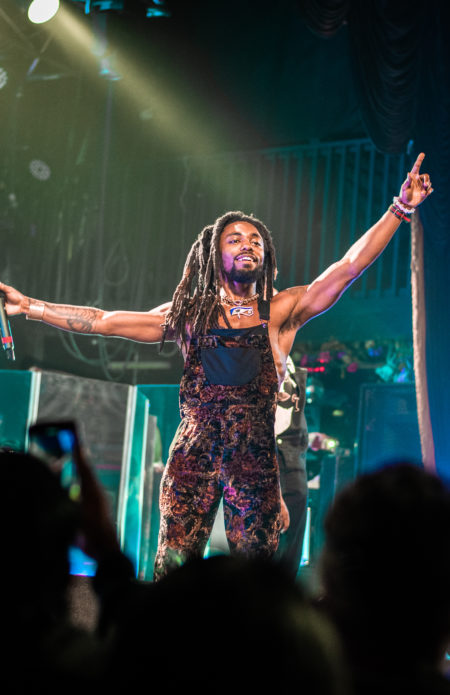 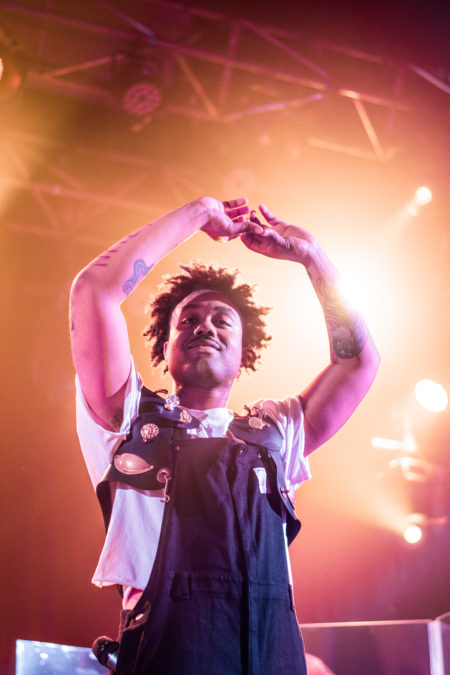