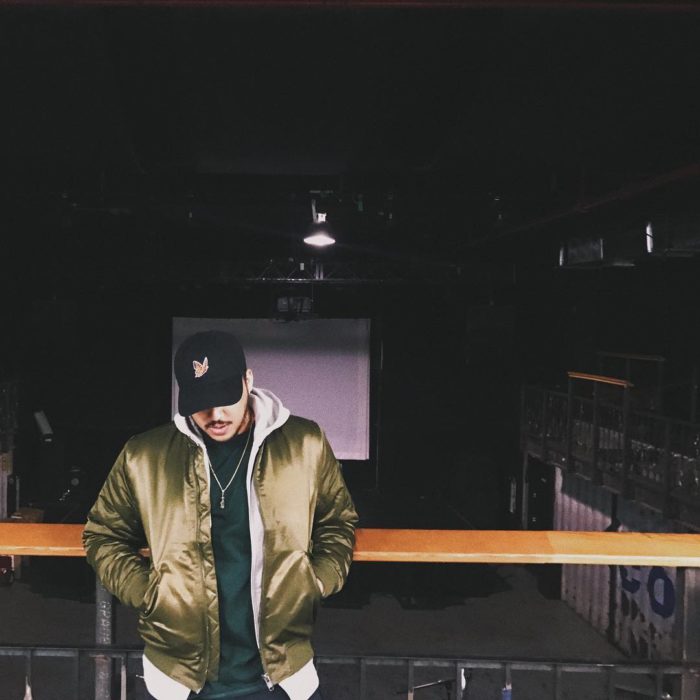 For a while, I’ve been keeping my eye on an artist by the name of Eli Sostre. Sostre is from Brooklyn, New York and although he may not be from Canada his talents are very similar to artists in our city.

The first track I heard from Eli was “Still Up All Night” on his EP in 2016. The track was very upbeat, with heavy 808’s carrying the track.  If I were to compare his flow to an artist in Toronto, it would have to be Anders. If you were to listen to Eli’s track “Glass” and to Anders’ “Bad Habits”, the flows are very comparable. Obviously the only difference would be his use of autotune, which has been a trend for the past five years with rappers. Artists such as Travis Scott, 24hrs are some international artists while local artists  88Camino and LB can be acknowledged too.

The reason why I am writing about Eli’s talents is simply for the reason that I believe he has the perfect balance as a hip hop artist. Sostre does not always use autotune but knows when he can use it as an advantage. Examples would be tracks such as “Something Like You” or “Routine”, where he uses the autotune over a more melodic based instrumental. He has also shown he can use his voice on tracks such as “Lean On”.Durin the track he uses his vocals to slow down the tempo of the track while making emotions connections to listeners.

It’s been almost three years since I first discovered Eli Sostre on Soundcloud and all I have to say is I still can’t believe this guy has not had more exposure. If you are a fan of Anders, I would suggest listening to Eli and while you are at it check out his new track “All On Me”. 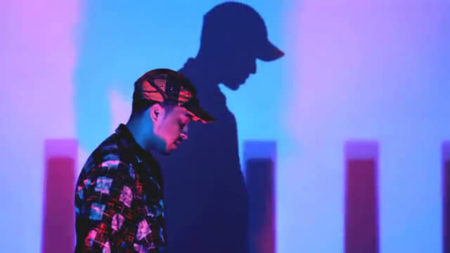