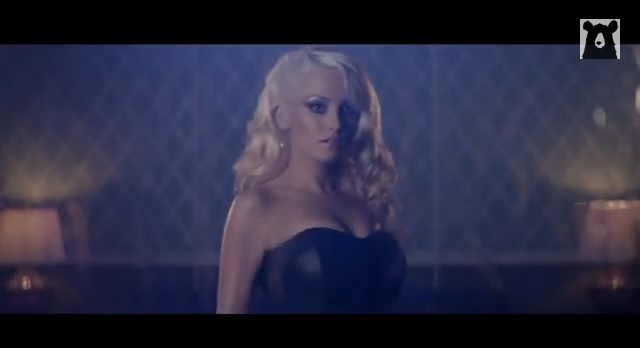 Vancouver BC – Vancouver R&B artist Eliza Smith drops a brand new music video to her single entitled Karma and it features Kyprios of the Sweatshop Union. This track is off her new album Paradigm which was just released on March 4, 2014 through Camobear Records. This record is dope and has a great story line to it with Eliza Smith and Kyprios going back and forth. The music video is produced, directed and edited by Mike Southworth. Be sure to check this out below and let us know what you think! 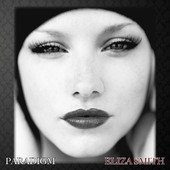 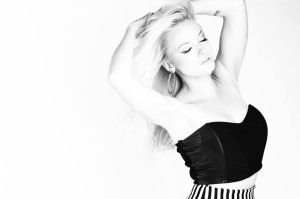