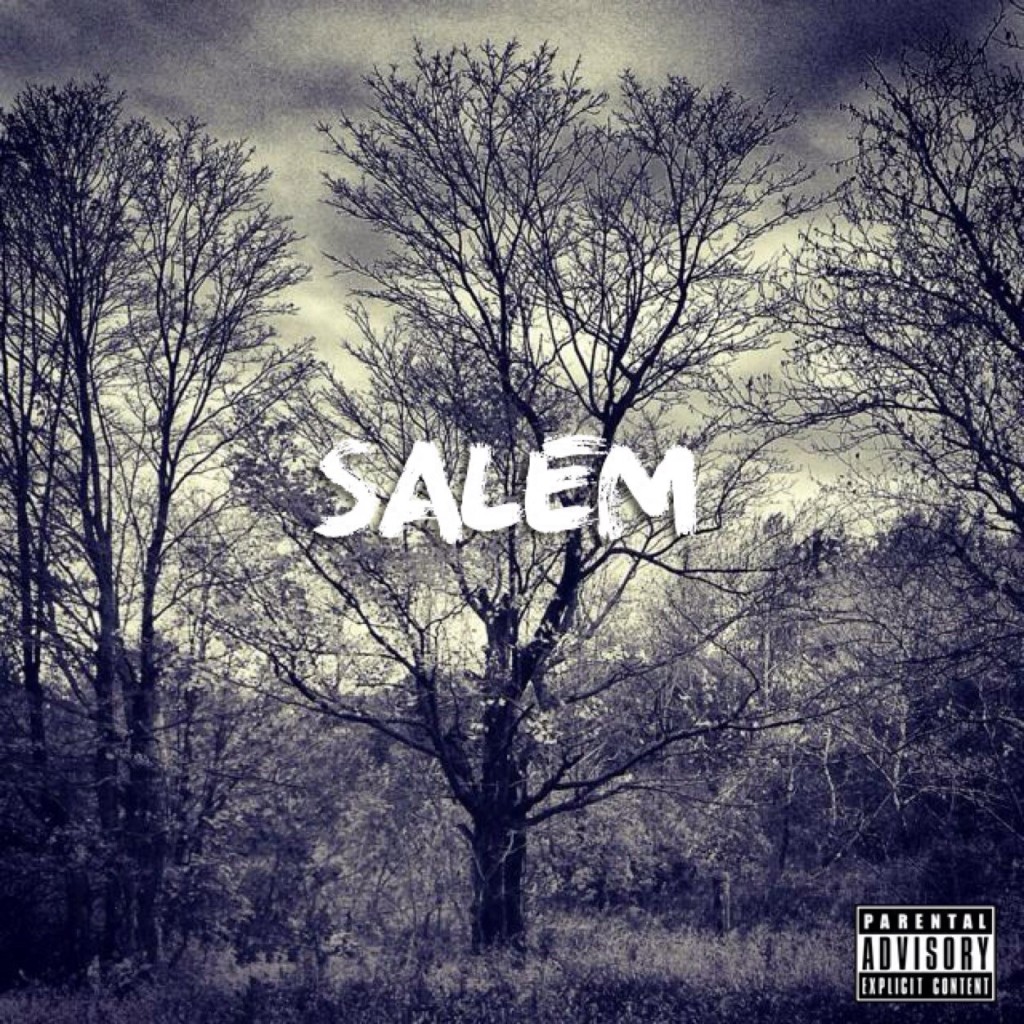 Toronto ON – JUST IN!!! Wow this album is DOPE! You definitely need to listen to Flex The AntiHero’s debut album “#SALEM”. This is one of the best projects released this year and is amazing from start to finish! Flex The AntiHero is definitely one of the hardest working artists so far in 2014 consistently dropping new music and music videos. The album opens up with the track “The Burbs” which is a hard hitting intro to the album. His two music video releases for this album are “Big Dreams” & “The Wicked” and are both heavy singles that are fan favorites with insane replay value. Two impressive cut’s that stand out in this album are “Build & Destroy” featuring D-Sisive and “Medicated” which featured DillanPonders. This also album features a few other rappers such as Allan Rayman, Armond, Sha Prince & ANTHM. Most of the beats are produced by M Mac & Emerson Brooks who are a great fit for his style with additional productions from BatmanOnTheBeatz & Metcalfe. This album represents that REAL HIP HOP music and none of that commercial music. If you are into that real hip hop music, you definitely need to check this out! Stream it below and skip through the tracks or directly download it here “SALEM” 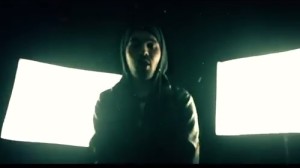 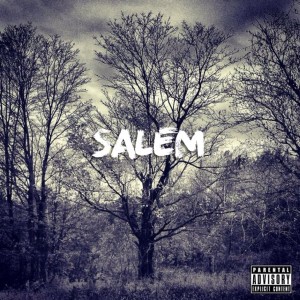