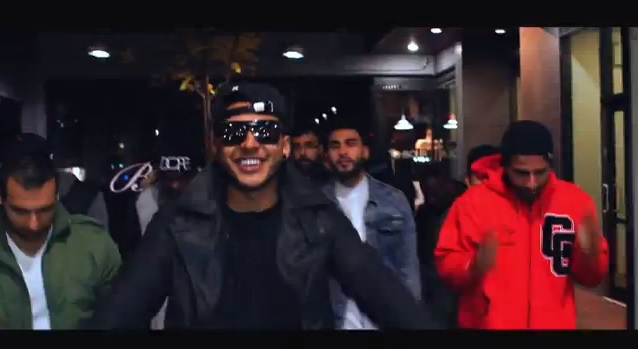 Vancouver BC – Young & New Vancouver hip hop artist H-Train drops a new music video titled “Shut Up”. This is the first song and video off “TheSpaceH Mixtape” which will be released early summer. This is dope track, it’s swagged out and you can tell that H-Train is definitely having fun with it. The beat is produced by Young and New Music. The music video is shot by Lawn Party Films and edited by Self Hired Productions. Be sure to watch this music video and let us know what you think. 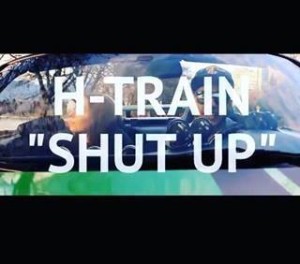 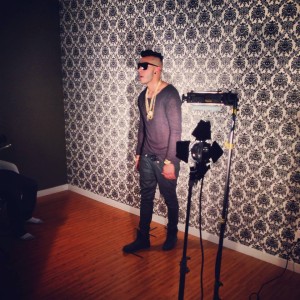