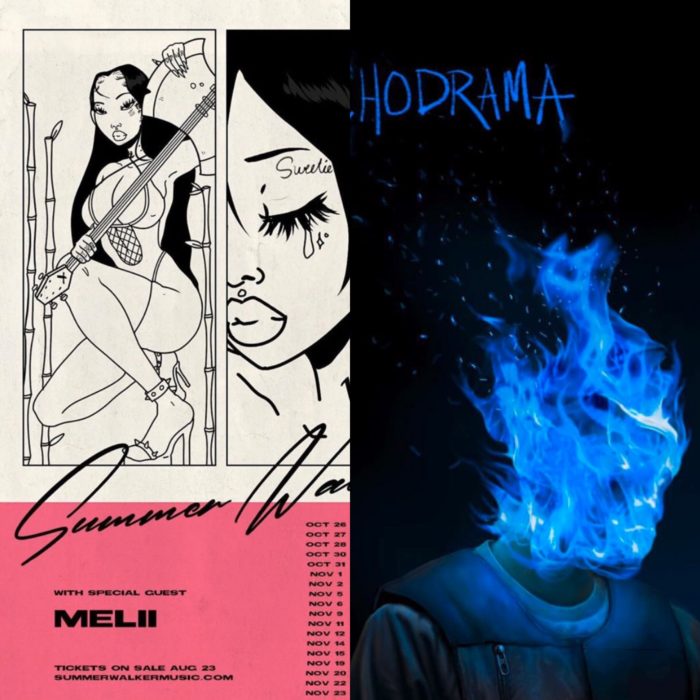 For the month of November, Toronto will have loads of hip hop performances across the GTA.

Here is a list of the most anticipated concerts coming very soon:

Dave @ The Phoenix: SOLD OUT

Although all the concerts are sold out, the concerts I would most consider buying through a third party ticketholder would definitely be Dave’s “Pyschodrama tour” or Summer Walker’s “The First and Last Tour”. Both of these artists are unreal performers, who have racked up numerous views on youtube for their live performances. Dave’s performance at Glastonbury was incredible, a set that I would die to see. For this reason, I have his upcoming show in Toronto on my priority list. Summer Walker is another artist I would love to see perform. Her effortless voice, and real personality would definitely change the atmosphere for her performances, especially in a venue such as REBEL.

What do you guys think, what concerts are you most excited to see. Let us know.