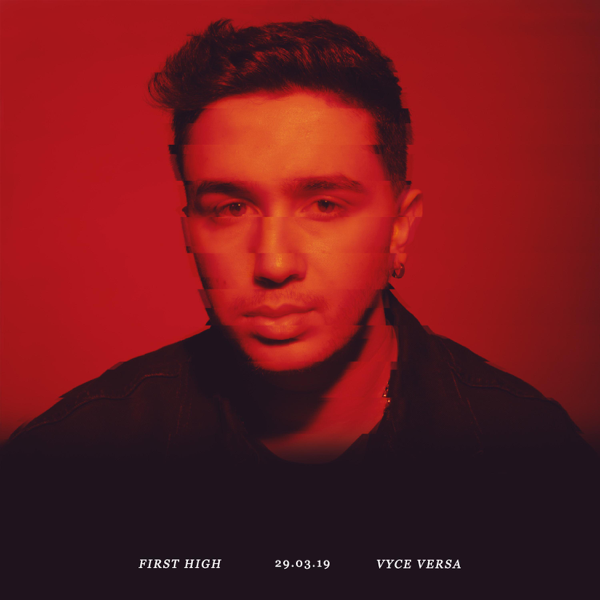 One of our great friends at CanadianDope, “Vyce Versa” is set to release a music video for his most recent track “Quick Switch”. You may or may not heard of his name around the city, but you definitely have heard his song “Faithless”.

Moe Assi, also known as “Vyce Versa” is an R&B/soul artist based out of Oakville, Ontario. I’ve personally known Moe since the beginning of his musical ambitions, with his first track dating back to 2016 called “Faithless”. Being born in the same area as Vyce Versa and having mutual friends, I’ve always known about Moe’s talents and potential as an artist.

Over the past two, three years I began to keep track of his music and witness the production/behind the scenes with his work. The first thing I would like to point out about Vyce Versa is his sound. Moe has great vocals, the guy can sing the lights out. What people don’t realize about Vyce Versa as an artist is that he is the complete package. Having no bias, Vyce Versa’s first song “faithless” gained major exposure through the word of mouth. Everyone who listened to his song continued to play the track and shared it because they knew the kid had potential. Moe’s strength in lyrics, which leads to his ability to visually capture his emotions, demonstrates why he is such a brilliant artist.

To continue, Moe’s track resume is pretty impressive. Vyce Versa has had numerous tracks, hit thousands of streams, with his highest being over 200,000. He’s released only eight tracks, which is very impressive for an artist that primarily gained exposure from word of mouth. Furthermore, Moe’s work is continuing to get better, each track shows his progression as an artist and his first debut album is supposedly coming out in the near future.

If this is your first time hearing about Vyce Versa, get ready to hear about him more. Moe’s talents will soon gain more notoriety and he’ll eventually be viewed at the level of your favorite artists. There will be a link to Vyce Versa’s music and his newest visuals to “Quick Switch”