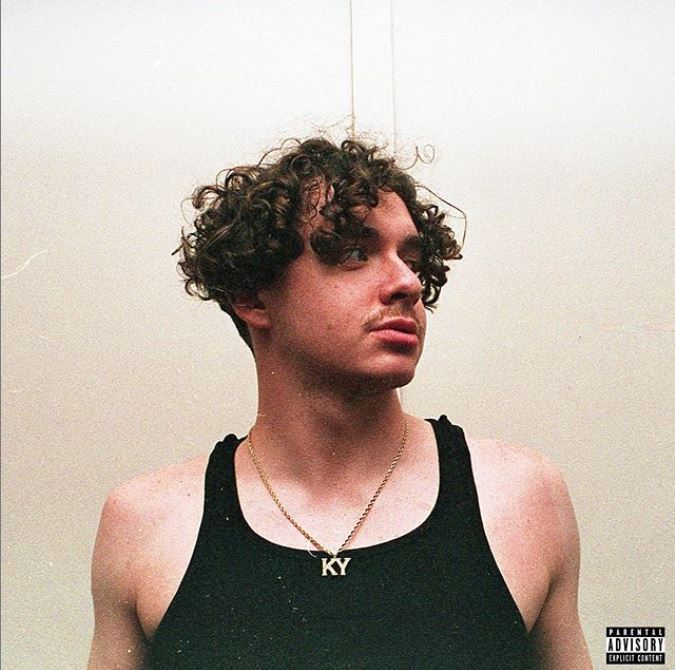 On September 20th, the hip hop/rap community was blessed with new releases from various artists. Brent Faiyaz, Gashi, Stormzy, Lil tracy, and Bakar were to name a few.

The most anticipated album for me on the 20th was Jack Harlow’s new album “Confetti”. The 21 year – old from Kentucky has made a name for himself this year, with the likes of his single “Thru The Night” featuring Bryson Tiller is one of his most popular tracks.

I will be doing a full breakdown of Jack Harlow in the near future, but for now, listen to his new project and tell us what you think.