Just so you know Jazz Cartier is a “life guard amongst all you wave riders”. He’s right though Jazz brings a new sound to the Toronto scene. His aggressive flow is what started gaining an impressive buzz and following over the last year. Jazz Cartier is not slowing down as he released his latest banger “Tales/Psycho ’93 Freestyle”. The beat is reminiscent of his song “Dead Or Alive” but he uses more auto tune on his vocals as he goes for a singing vibe on this track. Honestly the second part of this song when the beat switches up is my favourite. The only thing wrong with the first part is the high pitched ad libs that become very annoying after a while. Either way Jazz is about to claim the throne for his own this coming 2016. 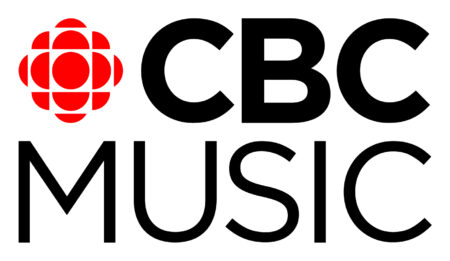