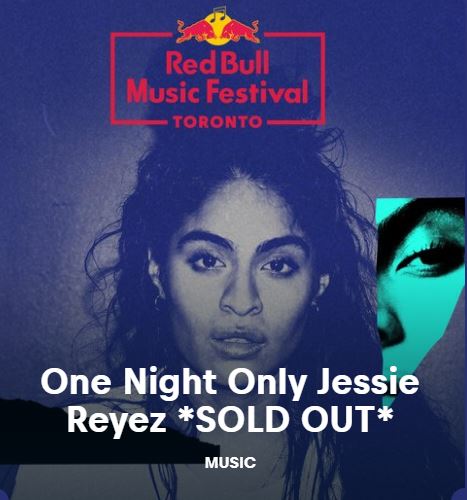 This month, Red Bull Canada will be hosting music festivals in the cities of Toronto and Montreal.

The music festival starts from October 17th to October 21st in Toronto while Montreal hosted from September 18th to September 23rd. Performances in Toronto include Toronto’s very own Jessie Reyez who will be performing at the Winter Garden Theatre. Other acts include an event interviewing Frank Dukes, a multi-talented producer from Toronto who has worked with artists such as Drake, Post Malone, The Weeknd, and others.

There will be other performances by artists “Encounters” and “MorMor” which will be taken place on the first two days of the festival.

If you would like to check out the upcoming music festival in Toronto, check the link below.