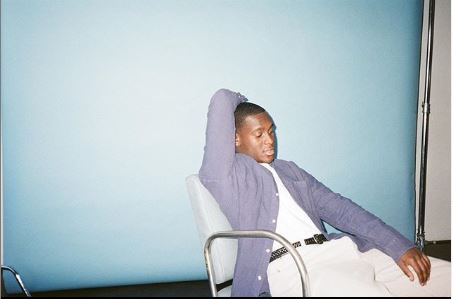 Jon Vinyl teased his fans on Instagram stating there is a new EP on the way very shortly. Vinyl has not released a specific date or tracklist for his upcoming project although he is very excited to show his fans what he has been working on recently.

The Pickering native has released four singles so far in 2019, including my personal favorite “Euphemism” which feature “Tash”.

For myself, I am very excited about this announced. I am very curious about how he will layout/display the EP, the majority of his songs have different sounds and it would definitely interesting to see a project based around one sound.

If you would like to see his announcement, the link will be below.

The photo was taken by @wil.studios

My Debut EP is coming very soon! Tag a friend if you’re excited!! 📀📀📀