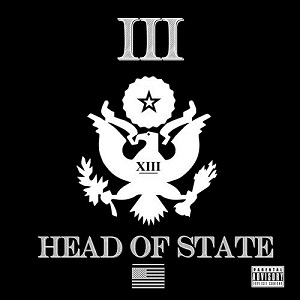 Toronto ON – Jonathan III drops a new track entitled Head Of State. This is a hot and motivational track that is about making it to top and not stopping until he is the head of the state. The feeling of this record has a sound that is similar to The Weeknd and features electronic/pop artist Bed Of Stars who is from BC. This release is off his upcoming project “Th13teen” which is dropping August 2014. The instrumental is produced by Brall Beats. Be sure to check this out below and let us know what you think.

Check out his previous track “Bad Bitches Only“

If you enjoyed this, check out his party anthem “Party All Day“ 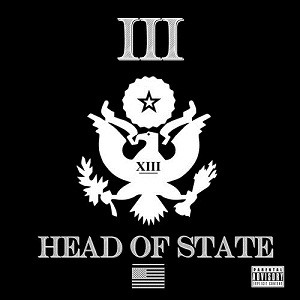