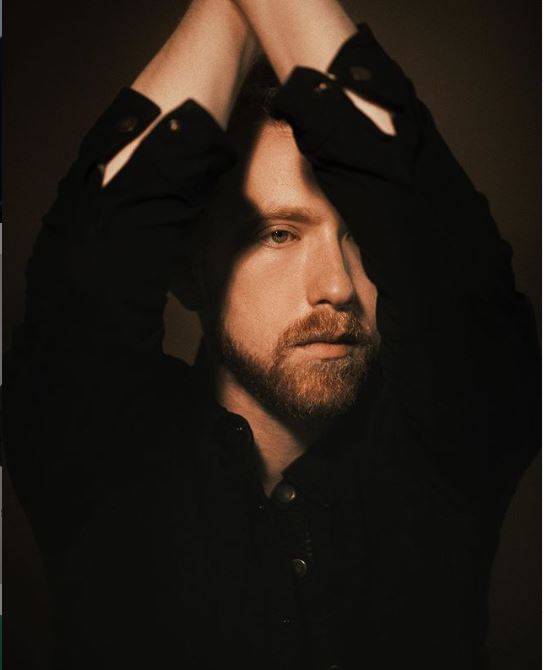 Although he has been away for some time, JP Saxe originally grew up in Toronto heavily influenced by the music from his grandfather Janos Starker. Having such a figure in your life with an impressive resume, we definitely can say that JP got his music talents passed down from Starker.  That being said, I was lucky to stumble upon JP’s music recently and believe his work deserves more credit than what it has today.

JP Saxe is known for his soft, emotional, simplistic sound and his ability to narrate his songs so effortlessly while connecting with his listeners with ease. The music he has released over the past two years has progressively grown into a pop/alternative sound with a hint of Soul/R&B influence. “Change” which was released in 2017 and was his debut single is a perfect example of JP’s sound capabilities. I really enjoy that the majority of JP’s songs are very relaxing while connecting with the listeners.

The track that strongly connected to me was definitely “25 in Barcelona”. The song is very compelling, bringing a feeling of connecting with an old friend that I have not seen for years. This friend was one of your only friends during your childhood and reconnecting has brought you through memory lane. I think the reason I get this imagery is because of the background talking on the radio, which really portrays the song to feel as JP is talking about the past. The acoustic guitar in this song also really fuses well with Saxe’s vocals and could have not been a better combo.

Another song I recommend that brings happiness is “Women Who Look Like You” which features Oakland’s Guapdad 4000. This song right here has been on replay, ever since I discovered it. The chorus and lyrics are very catchy as JP’s voice is already compelling, while Guapdad’s feature provides a balance of hip hop flow giving an overall addicting song. Highly suggest adding this to your playlist and playing the track while going for a cruise, definitely a vibe.

So there you go, I’ve done my part by putting you on JP Saxe and provided two songs which are great songs in two different moods. If you are already a JP Saxe fan, it is your lucky day. JP will be playing alongside the talented Noah Kahan on Sunday, October 13th at the Danforth Hall for all my Toronto natives. I will be putting a link below to JP’s music and while you are at it, come to the show, you will not be disappointed.

The photo was taken by @lukefontana