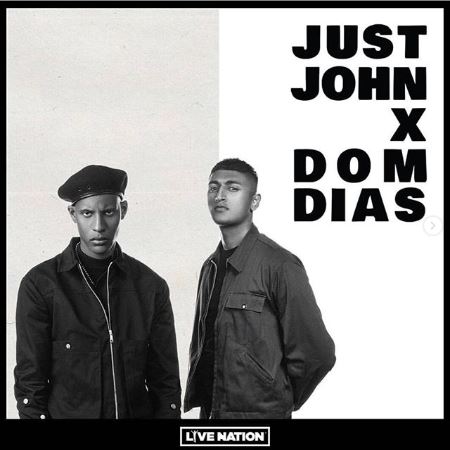 Toronto’s Just John and Dom Dias announced on Instagram today that they will be headlining at The Mod Club on December 4th.

The duo has made waves this past year, making a name for themselves around the city.

Just John has most recently released a new single called “MINUTIA” this past month and dropped “CLICK CLACK” prior to “MINUTIA”.

Will you be seeing Just John and Dom Dias at The Mod Club on December 4th, let us know.

If you haven’t checked out his music yet, there will be a link below

Newer PostJ -Soul’s “The Heartbreak Kid”, A Long Awaited Project
Older PostSummer Walker’s “Over It”, R&B Album Of The Year?