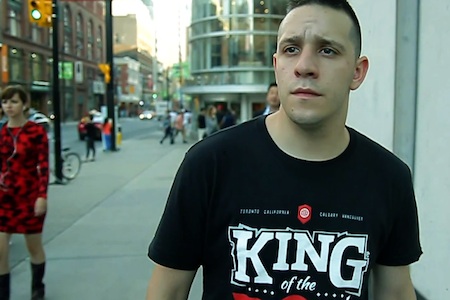 Edmonton AB – Check out this DOPE music video by “Kryple” of Doom Squad titled “It’s OK” and it features a well known Canadian hip hop artist Peter Jackson, who joined D Block (Jadakiss, Styles P, Sheek Louch) since August of 2012. This beat is also produced by Kryple. The music video was directed and edited by G-Dot and he did a great job on bringing out the best in the visuals. This music video is the first release off Kryple’s second solo album set to be released in Spring of 2014. Be on the look out for that. Check out the music video below. 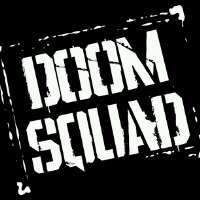