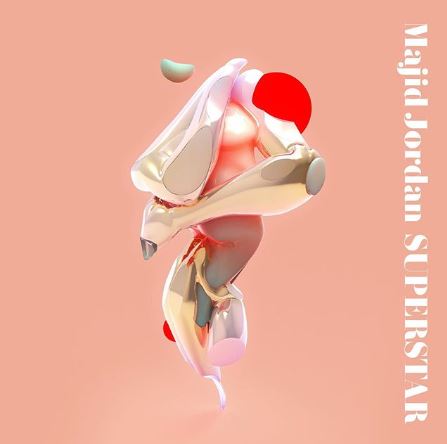 It has been a minute since we have heard a track solely from boys, but today October 4th we got some new music from Toronto’s Majid Jordan.

Majid Al Maskati and Jordan Ullman who are known as the duo “Majid Jordan” have not released a single without any features since 2018. Luckily today they gave the fans new music with the release of their song “Superstar”.

I am a big fan of the song, of course, it does have their distinct sound like most of their other songs but I’m glad we got new music from the boys. I felt as it had been a long time since we really heard a song primarily focused on Majid and Jordan and I’m hoping they drop more before the end of 2019.

Majid Jordan did release a song back in the summer on July 24th with El Paso’s very own Khalid called “Caught Up” which was an extraordinary song. To continue they did have other features with producers DJ Snake and ZHU in 2019, but there hasn’t been a released by the duo since 2017.

So what do you think? Do you believe we’ll get more music from Majid Jordan before 2019 ends, or do you think they’ll save their work for the start of 2020? Email us what you think.

The link to “Superstar” will be in the link below.