Finally, some new music with meaning! Check out Ottawa based collective, Lost Kids with their new video “Refuge” released as a montage of pictures that fit perfectly with the lyrics. Both American Politics and the Syrian Refugee Crisis have grabbed the attention of the world recently and the Lost Kids felt the need to respond. This is the first single off their soon-to-be released LP and it’s already grabbing the attention from thousands receiving over 5,000 views within a week on Facebook alone.

This composition is intended to invoke the wonder of a world that not only tolerated difference, but accepted it; a world that understood that behind the different languages, cultures, colours and convictions, we are more similar than we have let on; a world that assumed humility in its humanity.

The track is written and performed by Dima Maks and Nick Travis. This track is pushing towards a positive movement and is something we recommend for everyone to check out. Not only does it have meaning behind it, but the overall production is straight fire. Be sure to check this out below and we encourage everyone to share to as well. 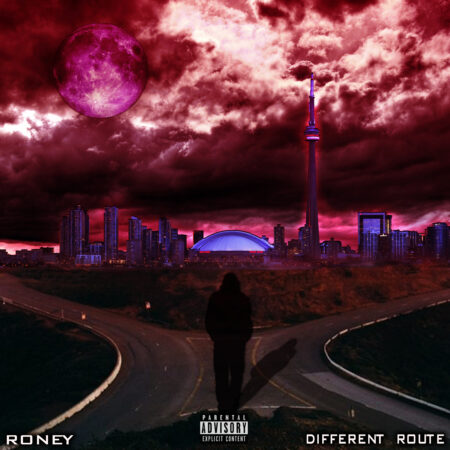