There is absolutely no room for debate when it comes to this man’s music and music videos; each and every one of them comes out a certified banger. Street Star Champion artist, M-I, which is short for Mission Bourne, is one of the coldest rappers and one of the dopest overall entertainers coming out of Toronto.

If you have been following M-I for a while you will agree that he is also one of the hardest working artist out in Canada. Recently he has been on a roll, starting with his promo campaign which featured a 6 video series on CanadianDope.com in order to promote his album. The series was super lit featuring 5 dope track in the form of crazy cinematic productions and then a behind the scenes video showing the making of it, all the video can be viewed in order here on CanadianDope.com. This is an artist that has a distinct sound, his rap style is one that mirrors the energy that you would see in an action packed movie; his flow is faster, and his energy is just that much more lively than a lot of other artists. A lot of people are under the impression that upbeat energetic tracks lack quality bars, but listening to a few M-I tracks you will realize that he is consistently dropping dope lines and kicking not quite story raps but his lines have a sense of some continuity.

M-I released his debut album, M-I: EP Excellent Performance, on two separate occasions, first time was released on iTunes, on May 9th. The second release was a free stream and download on DatPiff which was on September 8th. The album was featured here on CanadianDope.com. Both releases have the same songs on them but are just rearranged in a different order. Not getting into a detailed breakdown of the album, the whole album was fire, every song was exactly what you expect to hear from M-I. All fast paced action tracks that are bound to amp you up to complete whatever action packed mission you have planned, basically this isn’t something you want to listen to right before going to sleep.

After releasing his album and completing his promotion campaign, M-I jumped right back into action by releasing another extremely dope music video. This time it was for his track, “Out Of Sight” which is also featured on our site and can be accessed here. The track is a quality M-I track, but the video is another one of those extremely captivating productions that M-I is starting to be known for.

Just know that M-I is not to be slept on at all, he has fire tracks and extremely fire music videos. Make sure you go out and get his album off of iTunes or Datpiff and be sure to keep an eye out for more heat coming from Mission Bourne. 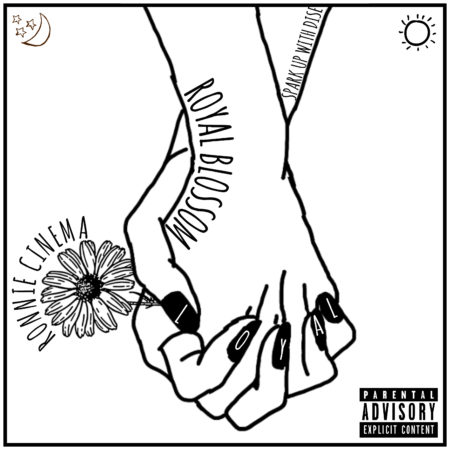