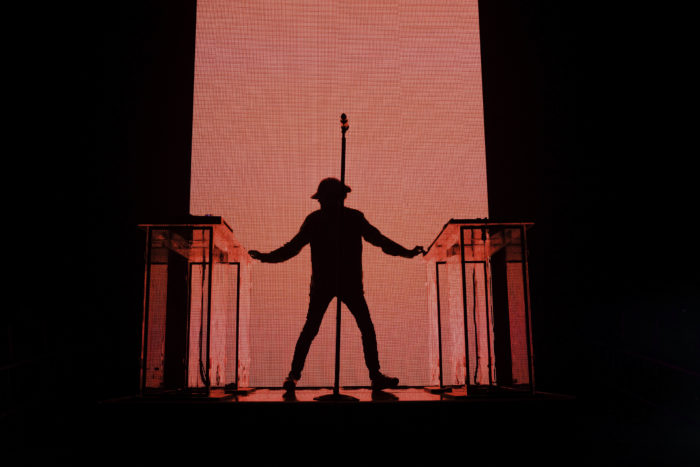 On September 25th, Madeon began his “Good Faith” tour which started off in London, England. Two months passed and Toronto fans finally were able to experience the “Good Faith” tour at the Danforth Music Hall, in Toronto.

The show was by far one of my favorite sets of the year. From the lighting, the live performance of Madeon playing on the keyboard, and the overall setup of the stage, I was amazed by the hour and a half set. It was crazy, being the photographer covering the set the lighting was unstoppable, every 10 seconds it felt as the lighting would switch. This was not a bad thing but definitely a set that cannot be compared too.

As assumed, the tour was promoting and performing his “Good Faith” album, which was released on November 15th, 2019. Originally when I first listened to the album, I was mainly hooked on “All My Friends”, “Dream Dream Dream”, and “I’ll Be Fine”, but over time the whole project was very cohesive and led to it being a constant listen everyday. Hugo is a brilliant artist, his vision, a talent for having an ear for music, and creativity was at another level.

Wow, I am just lost for words. The show was a success and the photos that came out for CanadianDope were perfect. I was lucky to have one of my best friends with me to witness a masterpiece which made it memorable for sure. Thank you the C3 Management team for having me, and I’m glad I was able to experience the “Good Faith” tour. If you are interested in seeing Madeon before the end of his tour, there will be a link below to his website. 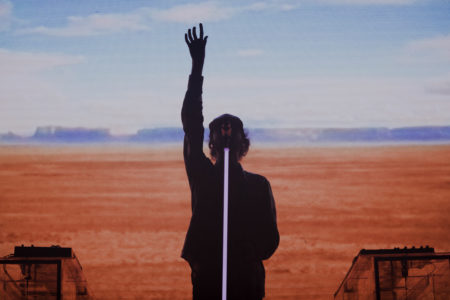 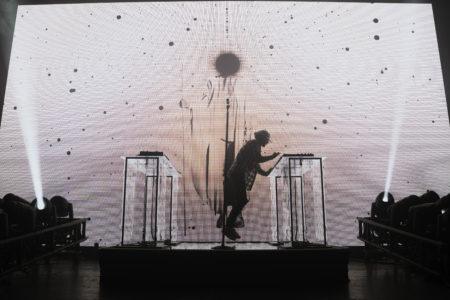