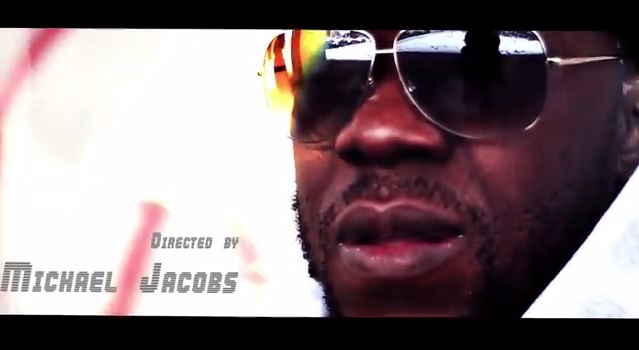 Montreal QB – From Miami to Montreal, check out Minister G in his new music video “Who You Wanna Be”. It also features a frequent collaborator of his “Scarecrow”. The track is about having choices and you choose to be who you want to be, whether it’s the negative or positive route. This release will be appearing on his upcoming album “Church fo’ da Thugz” which is slated to be released in the summer of 2014. The music video was directed by Michael Jacobs. Be sure to check out this music video below. 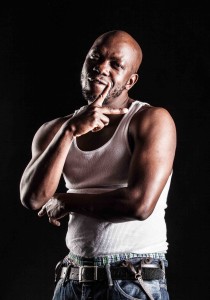