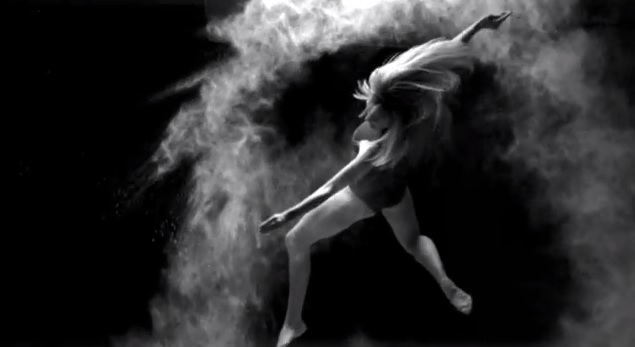 Toronto ON – This is that dope hip hop music, check out this music video by Muneshine in his most recent release “Boom Goes The Dynamite”. He was originally from Saskatoon, SK but now is based in Toronto ON. He is an emcee with a ton of credibility behind him, here are a few of his recent accomplishments; he has been nominated for Best Rap Recording at the 2012 Juno Awards, Best hip hop album at the 2012 East Coast Music Awards, has been named one of Canada’s top hip hop producers in Exclaim’s 2011 year end issue and much more. The final product came out amazing, everyone did a great job. This was directed by Amos LeBlanc, produced by Sharon Yoo. The song produced by Presto with cuts by DJ Grouch. This is off his “In Transit” album which is coming soon. Be sure to check out the video below and let us know what you think! 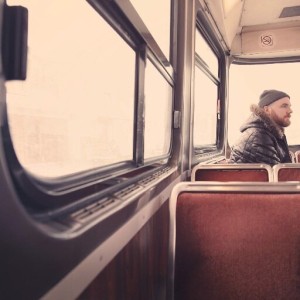