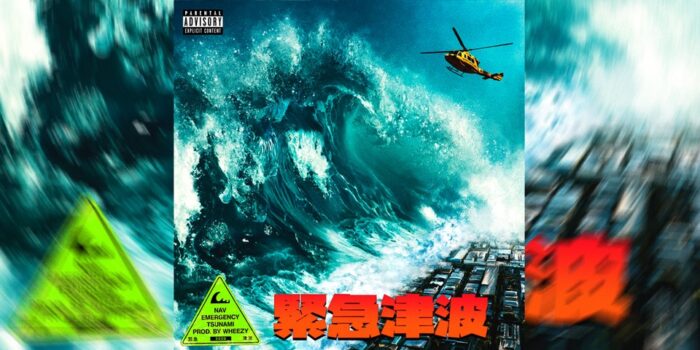 XO chart-topping rapper and producer NAV releases his new mixtape Emergency Tsunami, out now via XO/Republic/Universal Music Canada, the country’s leading music company. The mixtape was entirely produced by longtime collaborator and “Turks” producer Wheezy and comes on the heels of an already banner year for the second-generation (Toronto) Canadian. In May, he released his Good Intentions album, which debuted at #1 on the Billboard 200 – the follow-up to his Bad Habits album, which also debuted at #1 on the Billboard top 200 back in 2019. Both albums have asserted his dominance in the mainstream, garnering coverage and acclaim from Rolling Stone, Complex, The New York Times, Pitchfork, and so many more.