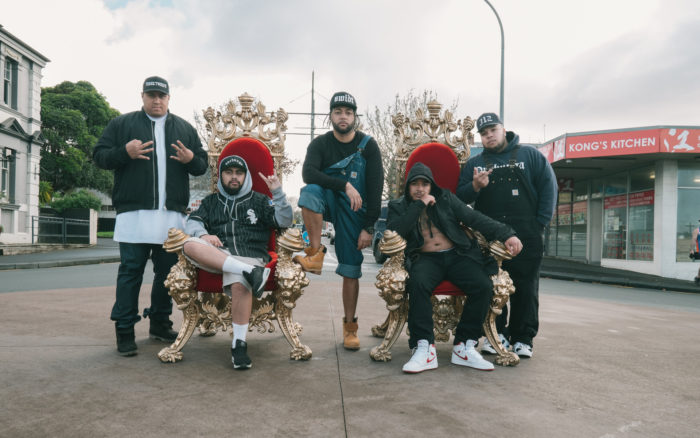 I stumbled upon the group of rappers on my youtube recommended page and was no disappointed. This unreleased song has a powerful message, talking about the politics between the civilians and the police.

I was very impressed by the use of lyrics and imagery in the music video, really captivating what controversy is going on between the victims and the ones making the actions.

The group has been around since 2016, having a couple of hits from their debut project “Stoneyhunga” released in 2017.

If you would like to check out the music video, there will be a link below.