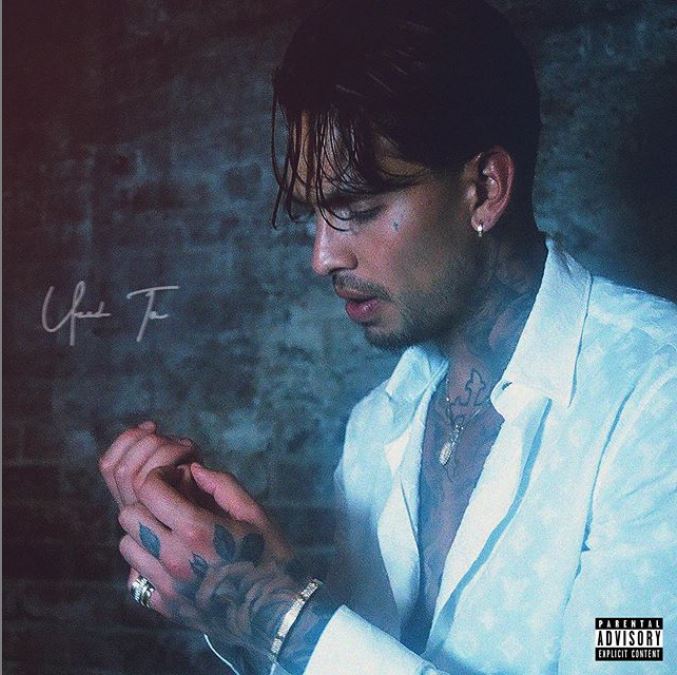 Toronto Native Levi Bent – Lee has become one of the top emerging artists coming out of the GTA. Raised in the downtown core, to be more specific Trinity Belwoods region, the 29 year- old has made an influence in the food industry and music scene in Toronto. From starting out in the restaurant business with his family, Levi formerly owned the restaurant Fring’s with Toronto legend Drake and had ties to his father “Susur Lee’s” restaurants. Although his success in the restaurant industry has been noticed, Levi has changed his ambitions into the music industry. From the beginning of 2018, Levi has released multiples singles and two projects. A couple of my personal favorites are his single “Entourage” and “Three Shots” on his project “Don’t Overthink It”. At the beginning of August, he dropped his new track “Used To”, a fire track for the Summer. His vocals and catchy lyrics from the track have shown that he is a versatile artist that has a lot of potentials. For now, it’s the waiting game for Levi’s fans, as we wait for upcoming music prior to the end of 2019.