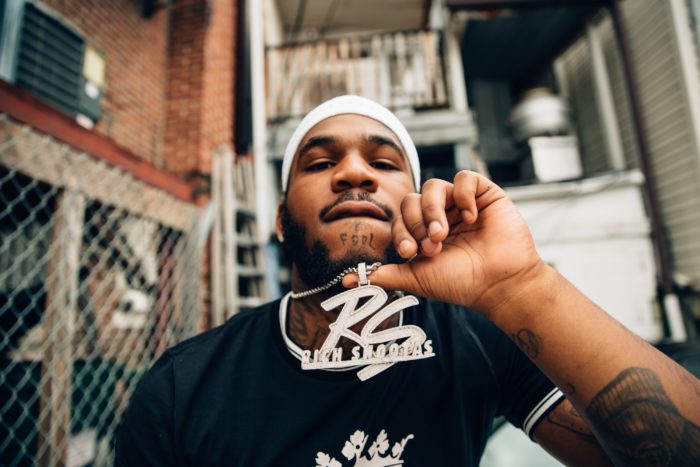 For the past month, I’ve begun to dive deeper into the sounds of different regions in the United States. With that being said, Maryland’s Q Da Fool is one of the most recent artists I’ve discovered from the States. His music brings hype, storytelling and trap music to another level.

Q is only 22 years – old and has released over 12 albums since 2015 while releasing multiple EPs and singles. His most recent single “No Debating” was one of the first tracks I gave listen and the first thing I noticed was his sound. Q sounds very similar to a mixture of artists. Dababy, Dave East, and Comethazine were the artists that had similar resemblance. To continue, Q has the ability to hop on any given beat due to his flexibility with his flow. The Maryland native has a variety of music that fits the requirements of certain styles of rap. If it is trap-based, storytelling, lyrical, Q has it covered.

Other songs that are definitely a must-listen are “Win” produced by Kenny Beats, “Had Sh**”, and “Catch Up”. I can definitely see Q Da Fool being a top name in the Rap game in the next year or two, I believe if he continues to work with big producers and connecting with artists from different states that could be his big jump.

If you would like to listen to Q Da Fool’s music, there will be a link below.

Newer PostJustin Rarri’s Brings Some Heat With His Track “8lbs”
Older PostWho Is Christian Alexander, and Why Is He The Next Breakout Artist