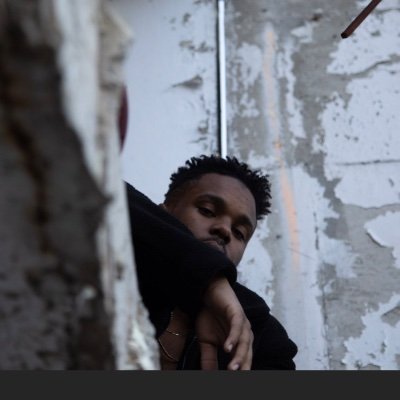 When we think of Rnb Talents in the Toronto scene, artists such as PartyNextDoor, The Weeknd, Roy Woods, and Daniel Caesar. All listed artists have made international headlines, reaching higher limits which we can say Canadians are very proud. With that being said, a new wave of emerging artists has come to the music scene with higher ambitions and loads of talent. This Includes Raahiem, a 22 year – old artists from Brampton.

Raahiem first made some noise with projects “Dive” and  “Fear” releasing back in 2016. The Brampton native at the time was working with Toronto’s very own Dvsn on a project and shows that even three years ago he was gaining attraction from Toronto collaborators. Fast forward to 2019, Raahiem most recently dropped his new single “Peak (Fed Up)” a masterpiece in my opinion. The track shows his ability with his vocal range while flowing with the track with ease. To continue, this isn’t his first track which has surprised his fans. His debut album “Fear of the Unknown” released back in 2017 attracted a lot of listeners, with tracks such as “Paradise (Tonight)” and “Fast Life” being a hidden the gems on the project.

So what does Raahiem have coming for him next? Well, he just released “Peak (Fed Up)” in 2019 which is his first song since “Fear of the Unknown”. But although it has been two years since his last track, I can’t wait for his future projects, especially if he releases similarly styled tracks liked “Peak (Fed Up)”. For now, we will have to wait and keep up with his Instagram and soundcloud which can located in the links below: