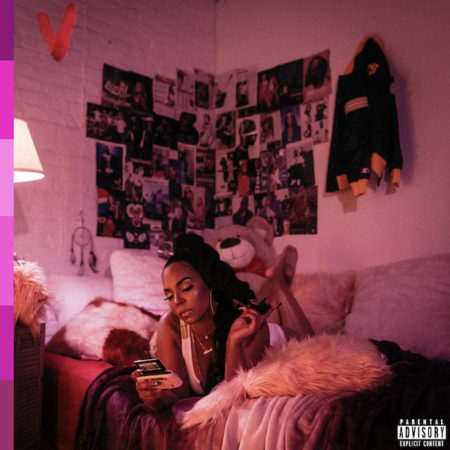 Tory Lanez’ long awaited project “Chixtape 5” has officially dropped and has not disappointed the fans who have been begging for him to release it.

The album was packed with features and features including big names such as Snoop Dogg, T-Pain, Chris Brown, Lil Wayne and many more. This project is completely different from his last album, you can expect a more old-school R&B style opposed to a modern day rap flow on his latest album “LoVE me NOw”.

With this release, Tory has definitely made a statement as one of the most versatile artists with capabilities in the Rap and R&B genres, and have his fans satisfied after waiting for this huge release.