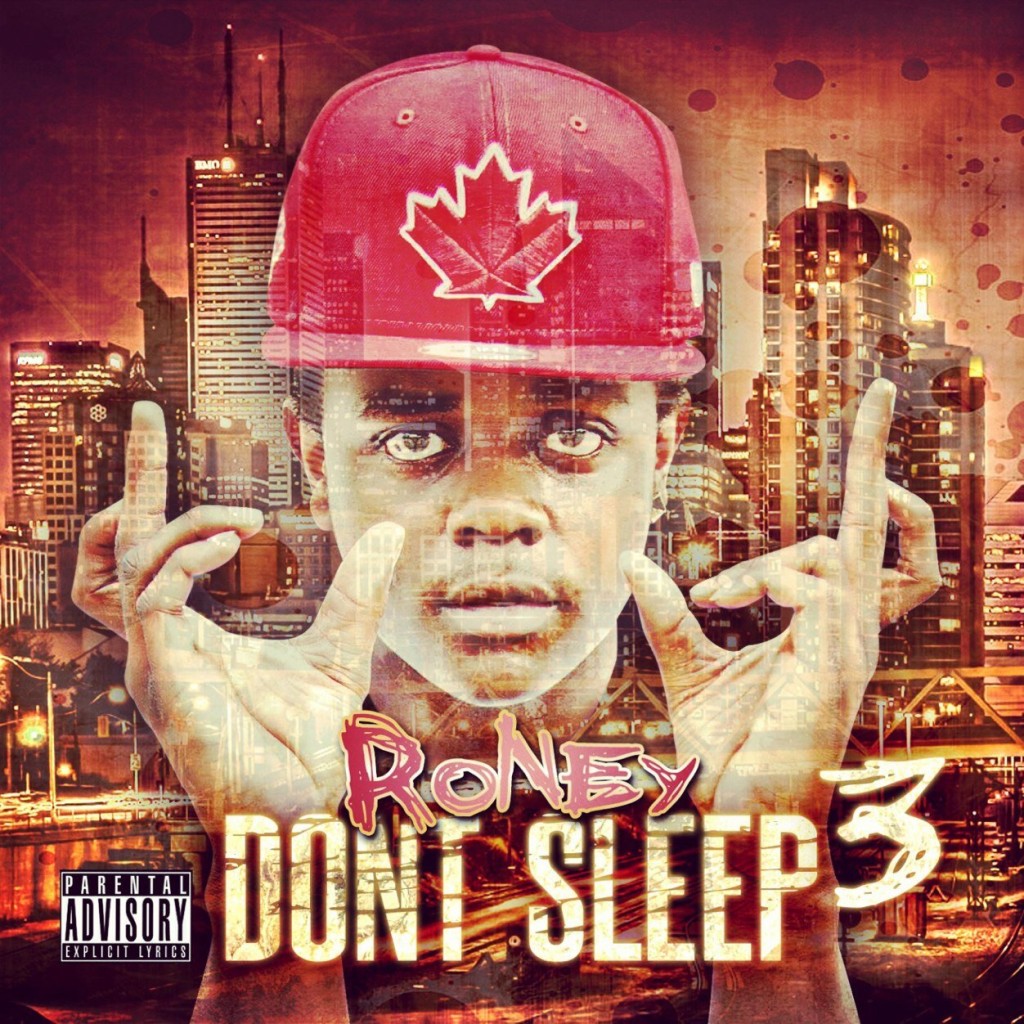 Toronto ON – After releasing many heavy hitting singles, Roney drops a new mixtape entitled Don’t Sleep Volume 3. This is the 3rd installment to his Don’t Sleep mixtape series. Roney dropped his first single for #DSV3 entitled “Get Back” which is a dope street track. His second single is “Water” then he quickly followed up with “DSV3 Intro/No Sleep“. His latest music video is “Dear Smith & Wesson” which is an ode to his gun as if he was writing a letter to it. This is a hot mixtape for the streets and is a certified hood banger. Roney is on his grind and has been consistently dropping new material one after another. This mixtape has many features from local artists and is also available to stream or download for free. Be sure to check this out below and let us know what you think. 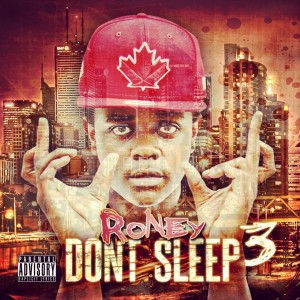