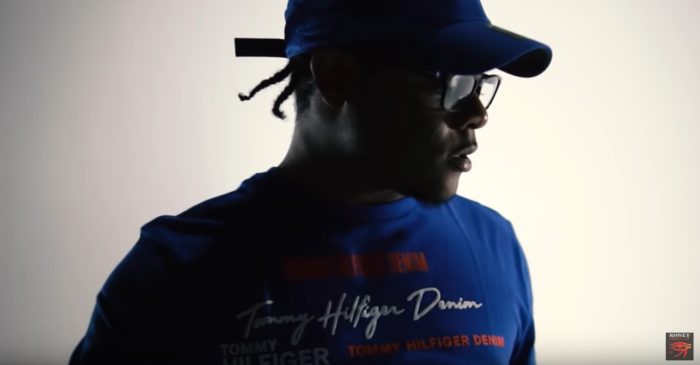 After dropping his smash album Versatile, Roney is back with a heavy hitting new single called “Mismatch” produced by Steve Kroeger. The track has a high replay value with a commercial street rap sound. Mismatch is off his upcoming album “Seen It All” and is available for pre-save. Be sure to watch his new video below.