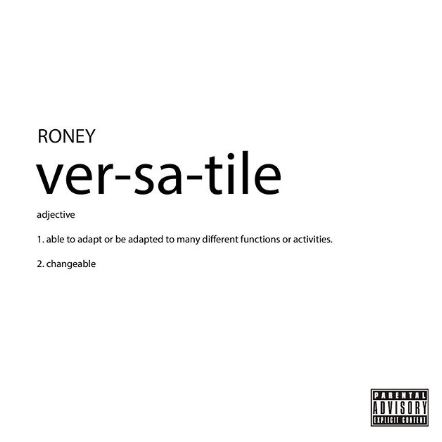 Toronto’s Roney is set to release another album in 2019 called “Versatile”.

Roney’s been on fire in 2019, releasing another album “The Hardest Out” while individually dropping numerous singles.

My favorite song as of recent is “Rockstar”, definitely a track that bumps on my playlist.

On “Versatile” he’s released two songs on the project called “Gold Digger” and “Commas”. Both tracks are solid but out of the two I do prefer “Commas”.

What do you guys think, do you think Roney’s been making fire tracks in Toronto and what song are you excited to hear on his upcoming album?

The link to Roney’s music will below.