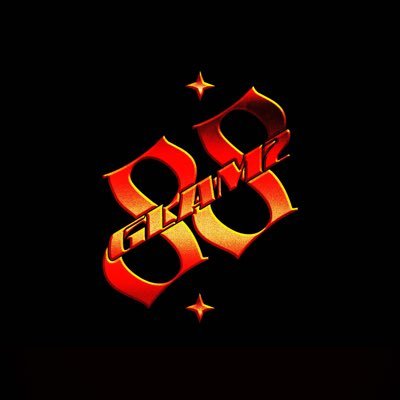 It’s great seeing local artists expand their horizons with other talents in the same industry, especially Lil Keed, an artist who has gained a huge following this year.

THIS IS FOR ALL OUR FANS WHO BEEN WAITING ON IT. BANK ROLL FEAT. @lilkeed DROPPING NOVEMBER 7. LEAVE ONE OF THESE EMOJIS IF Y’ALL READY 🎱🐍✨ (Link in Bio)

I’m quite excited for the track, it’s been a minute since we got new music from the dynamic duo and in early October 88GLAM did make an announcement about new music coming soon.

What do you guys think, are you excited for the track and who else do you think will be featured on their upcoming album.