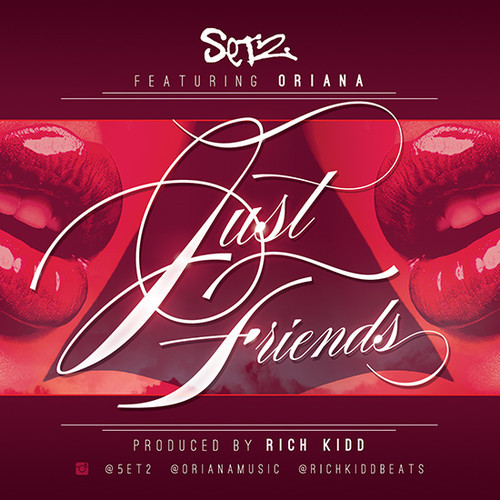 Toronto ON – Professional recording artist and songwriter “Set2” drops his new track “Just Friends”. He also feature’s Oriana who laces this track with her beautiful voice. This track is about “being way into you” that we can’t be just friends. Set2 has been in the game for a minute and is well connected in the Toronto hip hop scene. He also has a new mixtape that has been released at the end of 2013 titled “Under Promised Over Delivered“. The beat is produced by Rich Kidd who has produced for many big names in Canada such as Drake, Kardinal Offishall, K-os and many more. Be sure to check out the track below and let us know what you think. 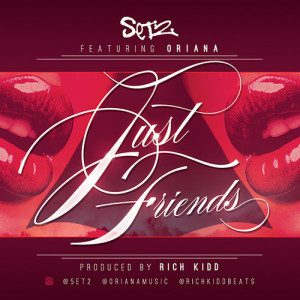