On November 26th, Snoh Aalegra headlined at the one and only Danforth Music Hall and sold out the entire venue. The Snoh’s “Ugh a mini-tour again” consisted performances by Giveon and Baby Rose, two outstanding R&B artists from Long Beach, California, and Atlanta, Georgia. This was my second time seeing Snoh Aalegra, I originally saw her back in 2017 during Daniel Caesar’s Freudian tour and it was crazy to see the success she has made for herself in the past two years.

One of my favorite parts about the show was definitely the lighting and the atmosphere. Big props to Snoh’s team for correlating a really interactive and moody set for the audience, the use of smoke machines and glass/plastic panels around the band really made Snoh’s presents different and unique. I think one of the most ironic things that happened was Snoh performing her song “Toronto” in Toronto. It really felt as the fans had a connection or a presence of being apart of her most recent album “Ugh those feels again” and was definitely a memorable part of the night.

I also wanted to give a moment to give some recognition to Baby Rose and Giveon, both of these artists will definitely have a future influence on the music sound and hearing them live definitely gave me another perspective on their music. I’ve been following Baby Roses’ journey for a couple of months now and I must say, her sound is so unique and pleasing and hopefully she continues to make a name for herself in the R&B sound.

Overall, I loved this show, from the sets to the outfits and the environment at the Danforth Music Hall, it was a night I will cherish for sure. 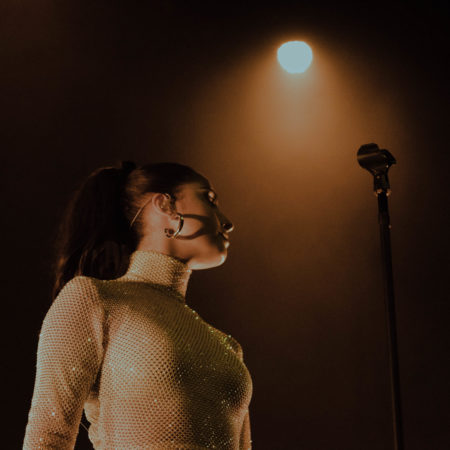 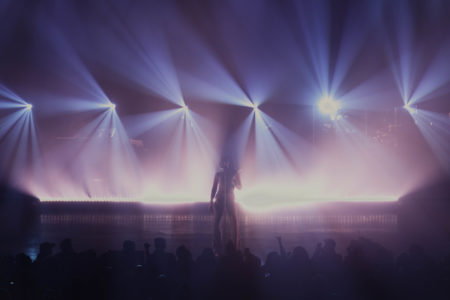 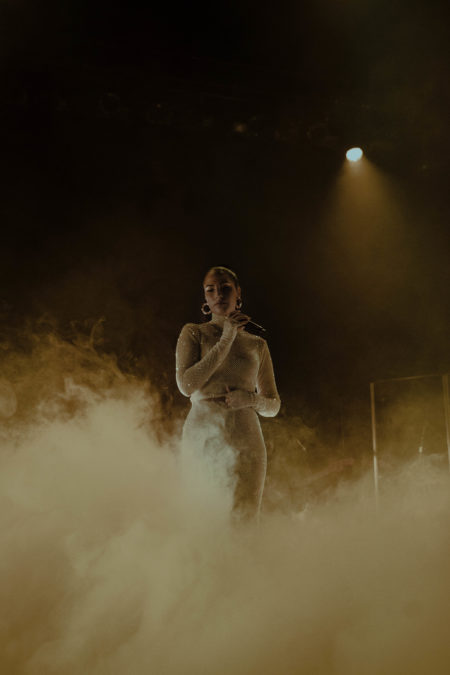