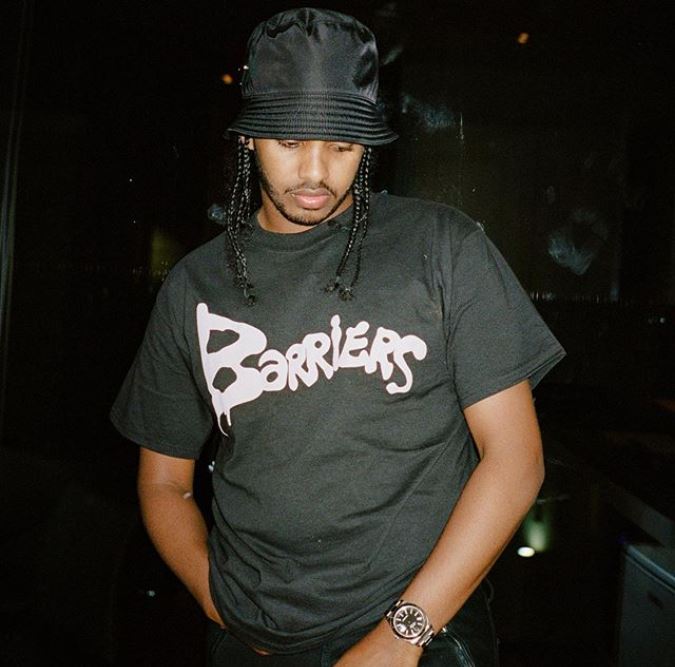 During Toronto’s primary wave of rap, a group of artists emerged from the city. Artists such as Robin Banks, Smoke Dawg, Puffy L’z, and Top5 made a name for themselves around the city. Although most of these artists are still relevant in Toronto’s rap scene, one soul artist seemed different and stood out right from the beginning.

SAFE, full name Saif Musaad has always been the talk of the city since the beginning back in 2015 when he released his song “Feel”. The song was a mixture of emotions, and lyrics which really connected listeners to his message. The same year he released his EP “Stay Down”, which to this day is still a constant play on my playlist. Songs such as “New Regime”, and “Don’t Lie” were some of my favorites. Over the following two years, SAFE would only release one track called “Eternity”, a piece which visually and emotionally hit home. The music video was something like no other during that time, shot in black and white with a mixture of scenes that really felt that SAFE was trying to express something special. After the release of “Eternity” SAFE, had gone M.I.A for two years, releasing no music which left fans very confused but anxious for new music.

Fast forward to 2018, SAFE releases two new singles “No Diamonds” and “No Answer”, both great pieces of work. The tracks were two completely different feelings, with “No Diamonds” being an upbeat track while “No Answer” conveying a conversation. With both tracks bringing some hope that SAFE would drop more music, fans such as myself were not disappointed. Prior to being featured on Khalid’s new album “Free Spirit” in 2019, SAFE released one of his first songs on his album “Paid In Full” featuring Playboi Carti. The song was a very different style from SAFE original sound but demonstrated his versatility and change inflow. Finally, on May 10th he officially released “Stay”, a project fans had been waiting for over three years. In my opinion, the album caught me by total surprise. Although we did get glimpses of different styled music from his features and singles, the 12 pieces on this album had a production which was different, unique while suiting SAFE’s sound. To continue, a couple of weeks after SAFE was featured on YG”s album “4real 4real” on the track “Play Too Much”. The track had the infamous west coast vibe from YG with soothing vocals by Toronto’s very own.

Needless to say, SAFE journey in the past four years has been surreal. Starting in 2015, where he would primarily work with the artists in the city to becoming an international collaborator with artists such as YG, Khalid, Playboi Carti shows the man has talent and ambition. I can’t wait to see what he has to come in the near future, and I hope the world gets to experience more of SAFE art.