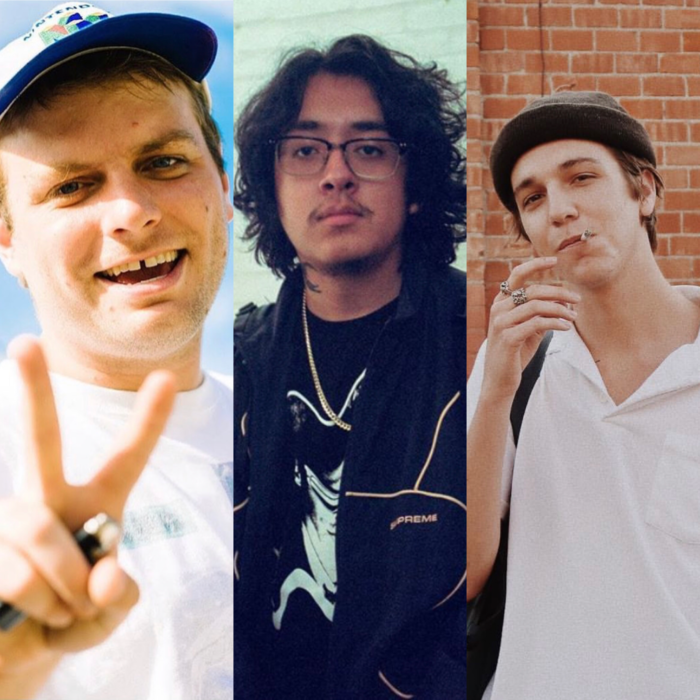 In the past couple of years, there has been a noticeable change in the style of music which has made a breakthrough in the pop scene. And to be honest, pop is not really narrowed down into its own genre anymore. Various styles of music are becoming the new mainstream and one, in particular, was an underground movement for over the past decade.

Indie/Alternative music has risen to become one of the most relevant sounds in today’s music. I still remember almost five years ago, when the genre was considered “lowkey” and hardly any of my friends during the time really enjoyed or liked the music. Some of my friends thought it was “weird”, “not normal”, or “unusual” which not gonna lie made me feel insecure about my music taste. But before I get into the status of Indie/Alternative in the present day, let’s take a trip back to how I was first introduced to the music genre.

During my transition from elementary school and high school, I use to be big into video games.  The one game I would play was Call of Duty, which funny enough really diversified the types of genres I really enjoyed. I use to join clans in which kids similar to my age would post videos on youtube of their clips from Call of Duty. One of my close friends at the time use to edit videos of Call of Duty clips and would use all sorts of music to fit with the style of video. Eventually, I got into editing,  became an editor for Call of Duty clans and would always be looking for new music to make my videos better than other editors. During this time, artists such as Logic, G-Eazy, Hoodie Allen, and Illenium had their music being frequently in these Call of Duty videos. I’ve always been a big fan of rap/hip hop and of course EDM, but I wanted to use something different that was common in the community. For this reason, I was introduced to Indie/Alternative and never turned back.

One of the first artists I was introduced too was Mac DeMarco. At the time, I remember “Chamber of Reflections” had released and was a big hit in the alternative scene. The song was something different, the sounds and style of videos used with the track were nothing like any other. I loved the sound so much I began digging deeper into the genre finding artists like “I Know Leopard”, and “Set Sail” who had similar styles to Mac. I would keep up with the Indie/Alternative scene following youtube pages such as “Indie Current”, “The Hyve”, and “Majestic Casual” to find the newest music released.

Fast forward to three years later, I stumbled upon two artists by the name Cuco and ROLE MODEL. Two young teenagers who had casually made music and would post their creations onto youtube. The artists were somewhat small but drew a decent amount of attention on youtube, racking around 50-100k views for their song. The first song I was introduced too by Cuco was “Lo Que Siento”, a very relaxing song which caught my attention because of the sound Cuco portrayed. His sound was similar to Mac’s and the production had that lucid/dreamy focus which I loved. A couple of months later, I discovered ROLE MODEL with his release of “Arizona In the Summer”. The most noticeable song on that EP was “I don’t Rly Like U”, the track gave me some Mac Miller vibes while maintaining the traditional Indie/Alternative sound.

Onward to the present day, and all three of these artists are making a name for themselves in the music industry. Mac DeMarco is an icon in the Indie/Alternative scene, Cuco becoming the new face of the genre making headlines on platforms such as beats1, Complex, and PAQ. While ROLE MODEL has made a name for himself, having a feature with Julia Michaels and averaging around 650 thousand monthly listeners.

So what does this mean for the Indie/Alternative scene? Well, to be honest, I think this is the beginning of a new chapter. Artists do not have to be afraid of what kind of music will be created, some people may think it is “weird”, “unusual”, and not normal” but in the end, there will be listeners who will enjoy the music. Music has become a platform where any artists can communicate with its listeners, even if it’s in any foreign language.