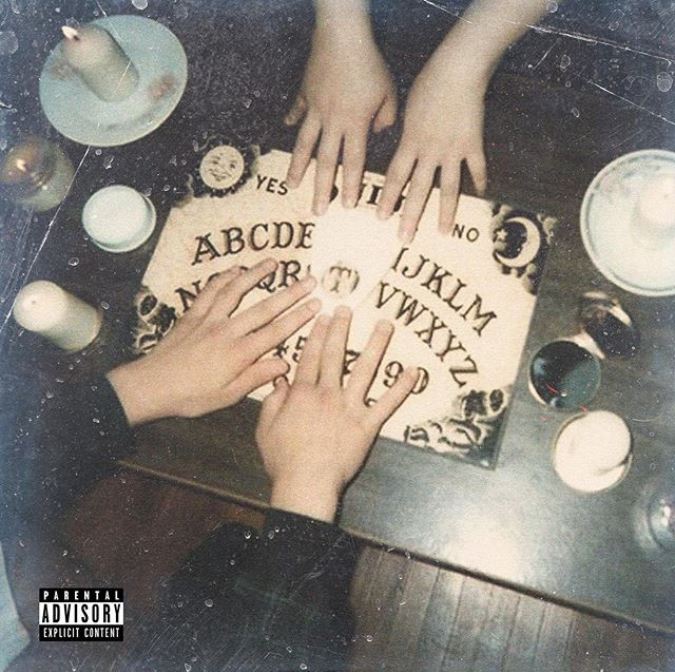 Jugger, a Toronto based artist has released his new track called “OUIJA” produced by famous Toronto producer Wondagurl. The track is very up-tempo, which includes very relentless styled lyrics to flow with the song. The production of the track by Wondagurl is flawless, in my opinion every track that I’ve heard produced by her has been A1.

Furthermore, Jugger released visuals for “OUIJA” a day following his release of the song. The visuals really match the track, featuring a grime styled video which was shot by Marcus Letts. So far in 2019, Jugger has released three singles and an album called “Pysco”.

If you would like to check out Jugger, there will be a link below to the visuals of “OUIJA” and his other tracks.