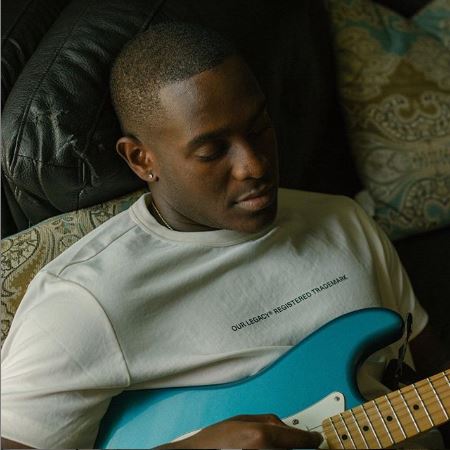 Over the past decade, the city of Toronto has produced numerous talented artists. The Weeknd, Drake, Daniel Caesar, and Alessia Cara to name a few. But over the past couple of years, the sound of our city has sprung into the international scene influencing modern days music hits. Funny enough, many of these artists are raised in the suburbs outside of Toronto. For instance, when we think of Pickering, the first artist that comes to mind is Shawn Mendes.  Mendes is one talented young man, but one of his friends from Pickering should be getting more credit for his talents.

Jon Vinyl, originally from downtown Toronto is a 21 year – old artists who currently is based out of Pickering, Ontario. The singer has been a longtime friend of Shawn Mendes, prior to Mendes’ gain in an exposure. Vinyl is an R&B artist who has been creating music since his first release “Nostalgia” in 2017. The one thing I like about Jon’s music is that his vocals never overthrow his tracks, his voice is very relaxing and soft which is the vibe for any mood. To continue, the production in all his work is unreal. I really do enjoy the different sounds he uses in each track, and on top with that, his vocals make it A1. My personal favorite tracks that I would suggest to listen too are “Starcrossed” and “Work”.

I believe in next year or so, Vinyl will finally have that one track that will gain notoriety and bring him to the next level in the music industry. But for now, his fans including myself will be observing his growth as an artist and continue to wait patiently for new tracks before the end of 2019. All in all, I do suggest any avid listening to check out Jon Vinyl. The singer is an artist you do not want to miss out on, he brings loads of talent to our city and will be on a buzz around Toronto one day.

Photo was taken by @madanrahul