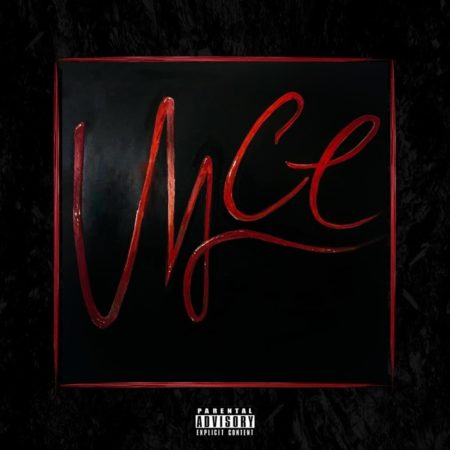 Vyce Versa comes out with his debut project “Vyce”, bringing melodic tunes and mellow vibes. The Oakville singer did not fail to deliver with his slow, tension-filled R&B project.

I was first introduced to his music this year when I listened to “What It’s Like”. It is currently in the album following it’s prior release as a single featuring other alternative R&B artist Yahya. The song instantly caught my attention with its catchy chorus and moody verses.
For a first listen, I highly suggest giving it a listen. With a smooth R&B flow, he catches me as an artist to be the next Anders or Black Atlass to be a breakout artist from Canada. Other stand-out song’s in this album include “With You” and “Chronic” that I recommend you give a listen to.

With only 1572 followers, Vyce Versa is super underrated and with his talent I believe sky’s the limit for his potential in the near future. Being from Oakville, it’s great to see talent like his reach a wider audience.