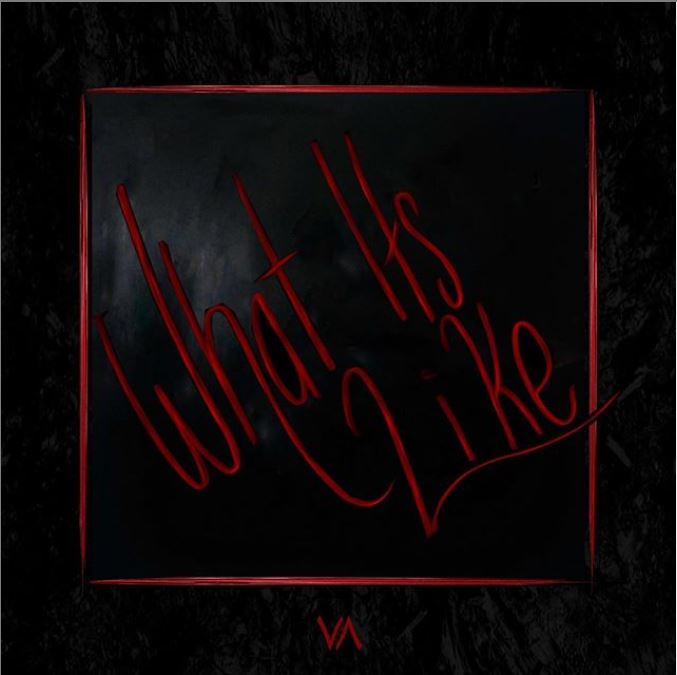 Toronto’s Vyce Versa released one of his first singles to his debut album “Vyce”.

This is an album that many are looking forward too, and I was lucky to have a chance to work and listen to Vyce Versa’s new music, all I can say is that many are in for a treat.

The song itself is one of my favorite pieces of the collaboration between Vyce Versa and Yahya. Everything about the track is perfect, from the artwork to the production and the placements of Moe’s and Yahya’s verses. I can definitely say that I am excited while proud of the accomplishments these two have made over the years and can’t wait for fans to listen to the album when it officially releases.

If you would like to give the song a listen, there will be a link below.