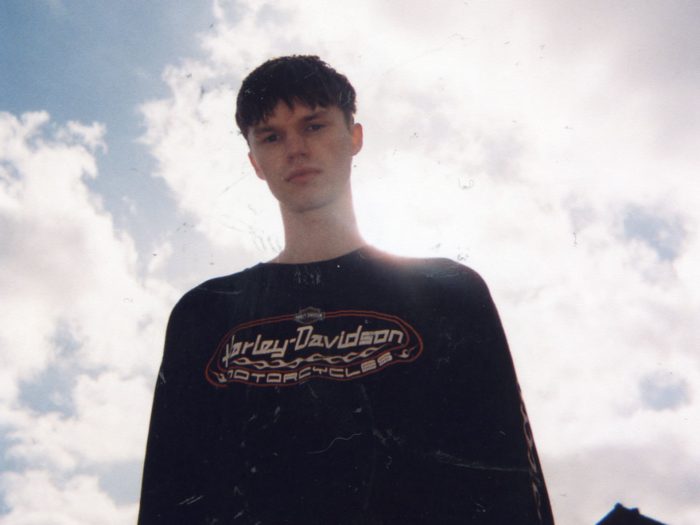 In the current day in the age of music, artists from the most unknown cities are somehow making name for themselves. If it weren’t for the internet, artists such as Tyler the Creator, The Weeknd, and Shawn Mendes would not be the biggest stars of today’s music. Luckily the Internet has made a huge impact on the discovery of talent, and a fellow artist from England may be the next breakout musician.

21 year – old Christian Alexander from Preston, a city outside of England is an Alternative artist who used the Internet as an inspiration to find his sound. From an interview with Complex, Christian stated: “I’d just go on Youtube, and found pretty much everything I listen to now”. He further discussed how “Tyler the Creator, Frank Ocean, Blood Orange, and Mac DeMarco were all huge inspirations on his music taste.

Alexander officially released his first and only project this year called “Summer ’17”, an album with around 10 songs which is a piece of art. Songs such as “Going Thru”,  “I Wann Go Home”, “Summer ’17” are the headliners of the debut album and if you listened to them, you would totally agree. The whole project was produced, mixed and mastered, and sung by Christian himself which is also very impressive.

So what makes Christian a breakout artist? Well, to be honest, there are many reasons that can justify such accusations. Primarily Christian is a solo artist that independently is capable of having all the skills to produce an excellent album with no aid. There are not very many artists currently who are capable of doing such actions, which gains a lot of respect from a listener like me. To continue, Christian Alexander understands and knows the direction he would like to follow with his music career. His sound, how he is portrayed and personality all suit his needs to become successful as an artist. For this reason, I would not be surprised by the end of 2020, Christian Alexander will collaborate with some of the biggest artists of our generation while possibly signing with a big record label.

But for now,  Christian Alexander is still a young man living in Preston at the age of 21 who will continue to express his emotions through his music. And I will not complain about that at all.

If you would like to listen to Christian Alexander’s music, there will be a link below.