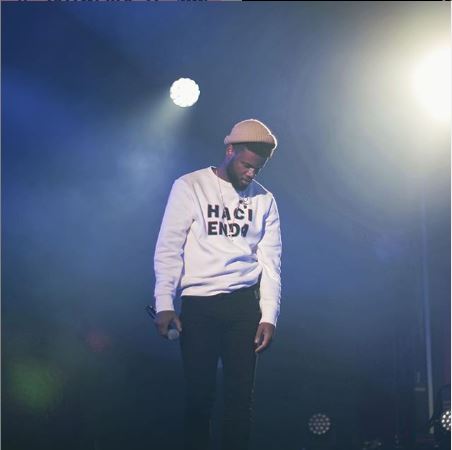 It’s almost been a year since Yoko Gold released a single “Shadows”, leaving fans wondering where his music is headed next.

I discovered Yoko Gold around July of last year when he opened for Tory Lanez’ “Memories Don’t Die” tour at Rebel Nightclub. His diverse melodic range and catchy hooks instantly caught my attention and got me to start listening to his music after the concert. I was surprised to see that he only had two singles out at the time; “AYYO” and “Gone” which I instantly started bumping on a regular basis and added to my R&B playlists along with big-name artists such as 6lack, Bryson Tiller, Jacquees, etc.

With around four thousand followers on Instagram, it is clear that Yoko Gold is super underrated. I feel that with soon releases of more music, it’ll feed the fans and help get his name out, along with getting more recognition for his talent in this industry.

If you haven’t already, check out my favorite track by  Yoko Gold “AYYO”, the link will be below.