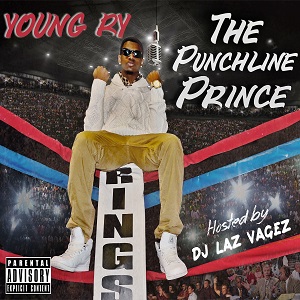 Young RY is a 21 year old hip hop artist from Toronto with an American sound. Today he drops a hot new mixtape “The Punchline Prince” and is hosted by DJ Laz Vagez. Young RY is a star in the making and is known for his incredible lyrics and mind blowing metaphors. The mixtape starts off with an intro by DJ Laz Vagez and a hard opening track “Wait A Second“. The next track up is his first single “Alien” which is accompanied by a music video below. This mixtape has many dope street cuts on it from Word On The Street, Hate The Prince, The Detonator, Low and the closing track The Last Round. He even included two hot bonus tracks too. Young RY is versatile at making music that is motivational and positive while maintaining his lyricism. Although the mixtape doesn’t have many features, this gives Young RY the spotlight and lets his audience know that he can definitely hold it down on his own. This is definitely one of the HOTTEST mixtape that has dropped recently. Be sure to check this out and you will find out why they call Young RY The Punchline Prince! 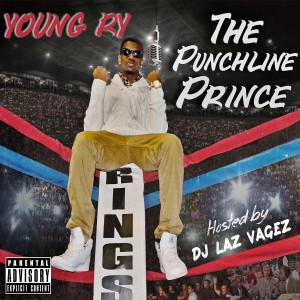 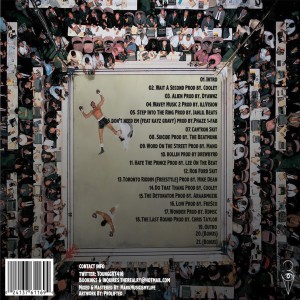