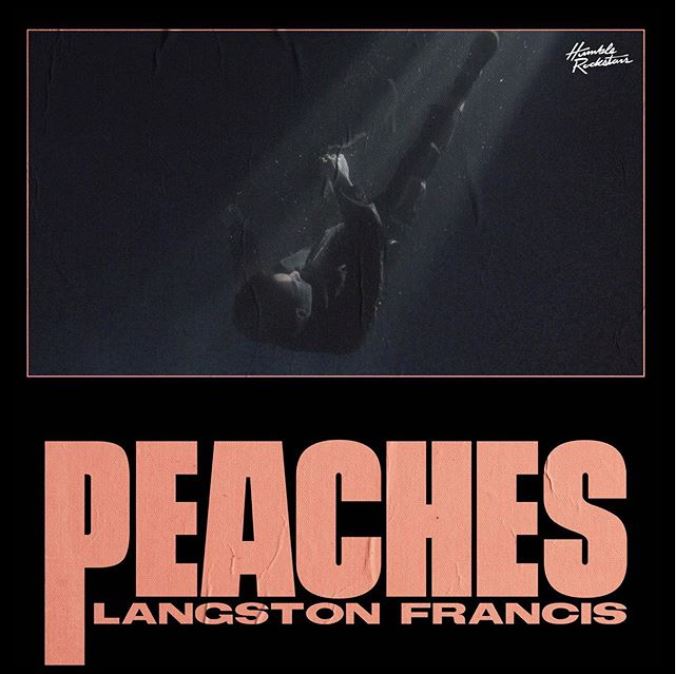 Toronto’s Langston Francis dropped his visuals with the release of his new single “Peaches” today. Langston has released one other single and an EP so far in 2019, which include “Throw It Away” and the EP “Roaming Unplugged”. The teenager from Kensington Market has been gaining a lot of exposure in the city, originally from his tracks starting in 2017 with “FCKD It Up”, “Fall From Grace”, and “Circles”. Over the past two years, the tracks have gained over 200,000 views per video and its surprising that Langston doesn’t have a bigger following. With that being said, in the next couple of years, I believe Langston will be the next buzz around the city similar to artists like Ali Gatie and Daniel Caesar.