Toronto ON – Dan-e-o drops a brand new music video entitled Get Up On It and features local hip hop artists SepTo and the Juno nominated Rich Kidd. This is a dope hip hop banger that showcases the aggressive lyricism in the three emcees. This release is off his third album #Inevitable which is out now through URBNET Records. The beat is produced by Charisma a.k.a. Skizzz for Urban Bounce Productions. The music video is creatively produced by WORKED films and directed by Andre Rehal. Be sure to check this out below and let us know what you think. 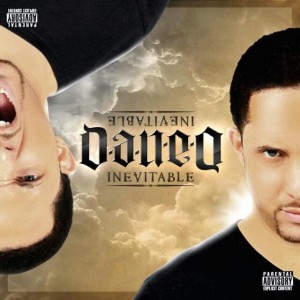