DVSN is a Canadian R&B duo led by the vocals of Daniel Daley and producer Nineteen85. The duo brought oncoming encores to the CityView Drive In leaving fans wanting more.

With the new release of their third studio album “A Muse In Her Feelings” back in April, DVSN has finally been able to perform the hit album for their fans through the CityView Drive In venue. Daley brought his incredible vocal range and put on an amazing show for the sold out crowd.

With multiple sold out shows at the Drive In, it is clear that DVSN is getting the recognition that they deserve from their latest album and show no signs of slowing down. 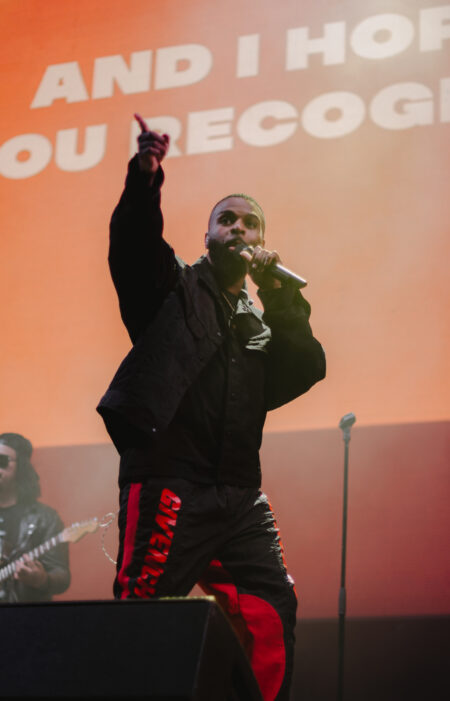 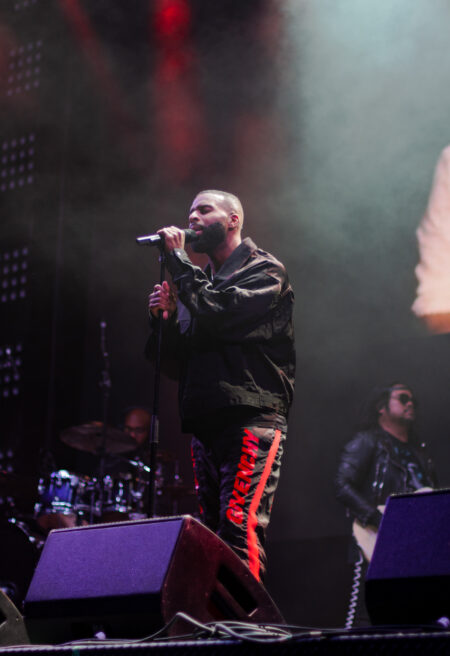 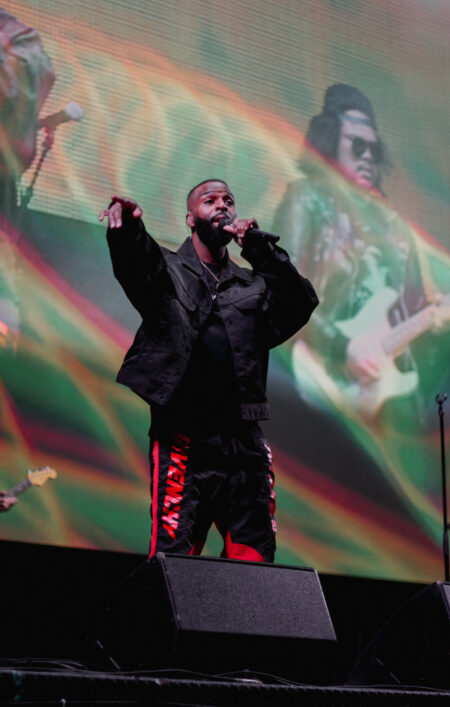